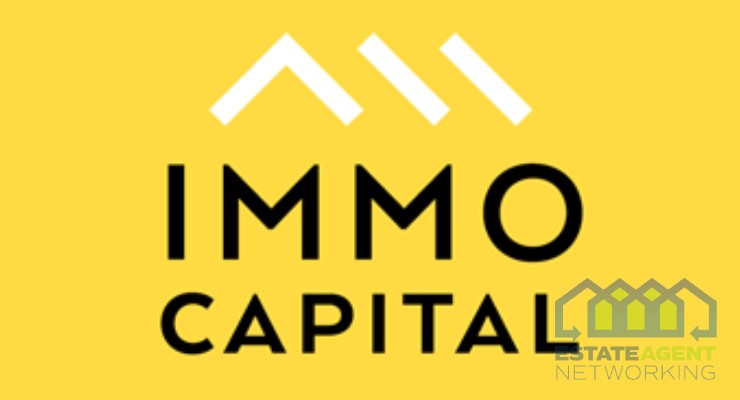 With plans to invest a whopping £1 billion purchasing property, IMMO will certainly be raising a few eyebrows!

The property technology company recently announced plans to re-fit a total of 3,000 private rented sector homes – each identified as having ‘value-added’ opportunities. These purchases are likely to be from current private landlords with plans to do so by 2025.

Anna Clare Harper, head of sustainability at IMMO, was quoted as saying: “The built environment is one of the worst offenders when it comes to carbon emissions. Without a programme of mass retrofitting, the UK will not be able to meet its net-zero targets. Public investment and regulations play an important role in bringing Britain’s housing up to modern energy efficiency standards.

The private sector plays an important role. Institutional investors such as pension funds and insurers are increasingly on the hunt for assets that produce reliable, long-term income streams to match their liabilities in a way that is socially and environmentally responsible.”

This story was first seen released by the Scottish Construction Now website.