Pros and Cons of Living by the Seaside 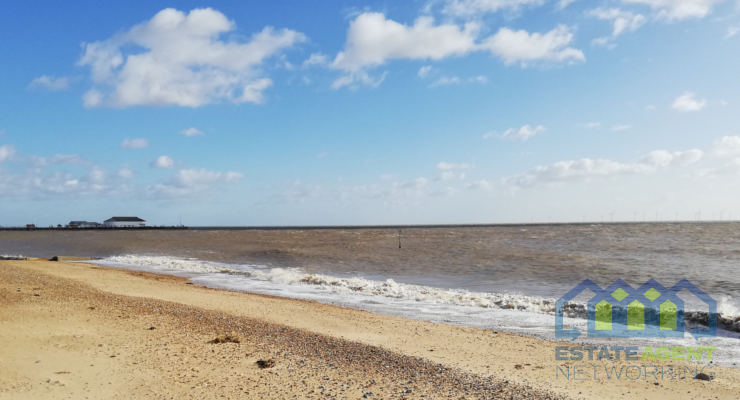 I write this article as an owner of a property by the sea. Just a few minutes walk away are the golden beaches of the east coastline that graces Essex with its presence. Where we live the property are well spaced out so that though we are 700 metres from the sea front, we can still see the sea from our second and third floors of our home (we purchased one of those old guests houses that were all the rage in England back before the days of cheap package deals to sunny climates of Europe). I am typing this article out and gazing out towards the far distant wind turbines, I just wish we had that Mediterranean sunshine to enhance todays weather!

If we take things as an average seaside location over any glamorous location, there are many luxury hot spots across the coastline that are well above the average house price index to include Sandbanks in Dorset and Salcombe in Devon. I am also focusing on mainland England over any of its islands.

Lifestyle is one of the biggest benefits especially if you are a person that enjoys seaside locations. The obvious is the beach & sea, throughout the year it is there for you to enjoy from walks during winter months to laying down your towel to sun bath in the summer months. Calming, relaxing, refreshing, healthy and more all accumulate when you’ve the seaside on your door step, that knowledge that at any moment you can close your front door and take a walk along beach.

Property prices in most locations are also quite favourable. Many seaside resorts were once thriving with visitors and their whole economy was reliant on these holiday makers – This all ended once the cheap flights and package tours to Europe took hold. Since the 1980’s many seaside towns have seen a gradual decline in business and where there once was a vibrant economy, there are now many businesses closed, unemployed residents and visible signs of a lack of spending by the local authorities. This sees many coastal towns priced very favourably, many larger property (which were once guest homes / hotels) will be for sale and if you are prepared to take on a big assignment at a very tempting listing price then these areas are well worth exploring. Though property prices remain relatively low, this will not be forever and eventually these towns will get investment and new life breathed in to them.

Many coastal towns will also have relatively superb travel routes to them from the major cities and London. From road to train, many will have ease of access that were in place to accommodate tourism from the working cities of England.

Splendid views are of course another lure especially when you have uninterrupted seas views .

So what about the negatives? Well there are a few and to start off with we will look at corrosion where the salty sea air / rain / wind will have an effect on common building materials including wood, cement and metal, shortening their lifespan if they aren’t used correctly. 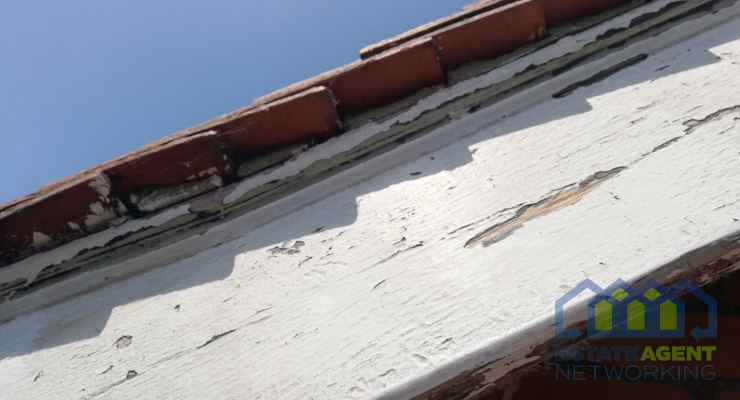 Wood, mortar joints, paint, metal and more can be effected by the added salt in the air

Peak times of the year for visitors, most school holidays and whenever the weather man forecasts a baking hotel bank holiday weekend, can mean the area becomes a bit swamped with tourists. Depending on how close you are to the sea front you can look to see more footfall, traffic and parked vehicles. There will of course also be more noise pollution and most probably more litter, crime, accidents and more to add to the annual stats.

Seaside towns will likely have many larger property as we mentioned and though these are now usually converted over to residential there will also be an increased amount of care homes or also homes of multiple occupancy (HMO).

Some seaside location are also suffering from coastal erosion though many will have sufficient sea defences in place.

Seagulls! Love ’em or hate ’em the seaside will have its above average quota of sea gulls which are seen as a nuisance and especially on the following topics: