Raising the standards of rental accommodation 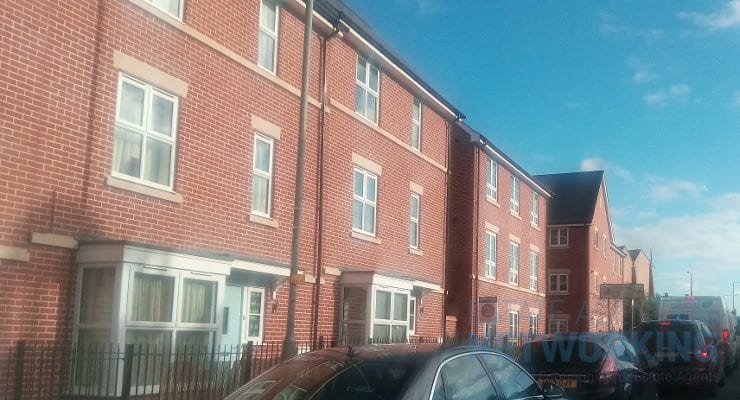 I was pleased to read that the Homes (Fitness for Human Habitation and Liability for Housing Standards) Bill was passed by the House of Commons last week.

In a nutshell, this bill will give tenants more rights to demand changes and upgrades to their properties which should ultimately raise the standards of rental accommodation and reduce poor housing conditions.

Ultimately, I believe this to be positive, not just for tenants but for landlords too. There are many commercial benefits to landlords investing in their assets but in short, a well-maintained property is likely to attract a better quality of tenant, on a longer term, with less ‘noise’ and a higher rent.

However, for landlords it could mean that for any properties they’ve earmarked for refurbishment in the next few years, the timescale for action could be accelerated. This, coupled with the compulsory changes to the lower end of the EPC ratings coming into force in April, could lead to landlords selling up instead of footing huge repair bills.

It’s also likely that the Homes Bill could significantly impact local authorities who will clearly need to ensure any of their landlords are making the necessary changes to keep their properties up to scratch. I read in an article in the Independent this weekend which reported that local authorities had only taken action on 1.1% of the most dangerous rented homes in the past year.

At that rate of action, and with the level of properties requiring upgrading, it could take several decades to complete the work!

I speak to landlords on a daily basis who are faced with this dilemma. Many of them call me to discuss their options – do they refurbish or do they sell up? In those cases, I provide an idea of what price could be achieved in our auction room and quite often they opt for selling with us.

Despite the landlord benefits above, many simply don’t want to part with their cash or cannot afford to make such improvements. Fortunately, auction is a very successful route to selling tenanted properties and in fact we’ve often found that the most popular properties to go under the hammer are the ones that require some work.

For example, in our December auction we sold a property at 5 Broomfield Road in Deane, Bolton which was a two bedroomed mid-terrace property with gas central heating and part double glazing but requiring a full scheme of refurbishment. It had a guide price of £37,000+ and following some competitive bidding in the auction room, sold for £64,000.

Daily bite-sized proptech and property news in partnership with Proptech-X.   Will the Renters’ Reform Bill level up the rental sector? It is still unclear whether or not Michael Gove, the incumbent Secretary of State for Levelling Up, Housing and Communities (DLUHC) will be able to level up the lettings industry and strike a fair…
Read More →

The iMind platform helps entrepreneurs, large or small businesses and companies implement new projects. Employees and partners can be in offices in different countries, can join video conferences from home or vacation at the sea. Thanks to the high quality of iMind technologies, the communication between partners is always at a high level. One of…
Read More →