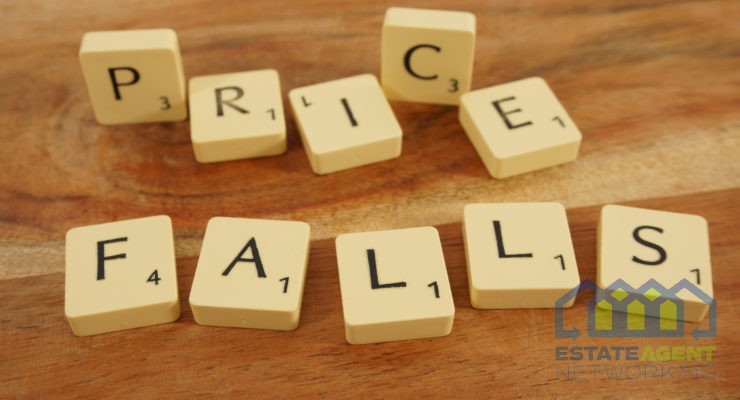 “The latest statistics provide yet more evidence that the UK market has failed to get out of the blocks so far this year, with the economic drag of political uncertainty continuing to influence sentiment amongst both buyers and sellers.

However, we aren’t seeing any drastic collapse in prices and while this price growth limbo is likely to persist over the coming months, things could certainly be worse, and will no doubt get better.”

“Not the most positive reading but perhaps not as significant as it might seem.

While we’re seeing the rate of price growth slow there is still a great deal of positivity across the UK market.

As we approach peak selling season, the continued affordability of mortgage products, a reduction in asking prices and a consistent level of stock entering the market should see more positive price growth trends blossom over the coming months.

This will only be bolstered by today’s inflation figures which show no movement and this additional interest rate security will only help fuel buyer demand.”

“The London market continues to take a bit of a kicking as a result of yet more Brexit based delays, but the best investments are often the most susceptible to more notable readjustments in times of hardship.

The current realignment of the London market is far more palatable than we’ve seen previously and as it stands, London homeowners are still sitting on a very sound piece of bricks and mortar when viewed in context with the wider UK market.

This current period of price growth respite in the capital provides far more opportunity than peril for those looking to buy and the stability of underlying market foundations that remain mean will ensure positive movement in the long-term.”