Reasons to Invest in Property in Manchester 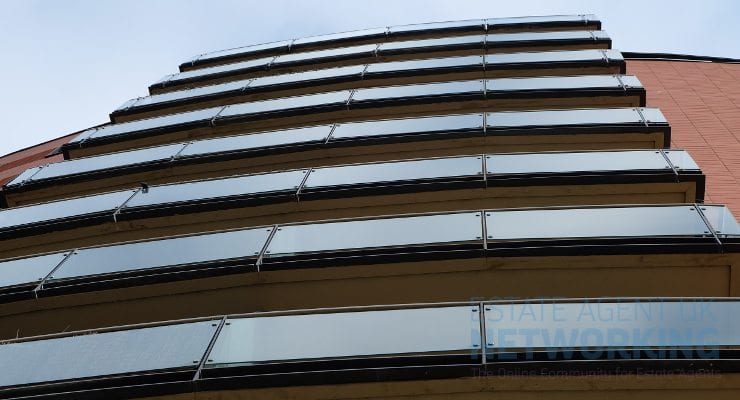 Whether you are looking to invest in a residential buy to let property, a commercial property or a student property – there are some great opportunities in Manchester that could be exactly what you are looking for if you are interested in this kind of market. Greater Manchester has a population of over 2.5 million people and there is a lot diversity in the city, so it is a great place for a property investor to start.

We have listed some of our top reasons as to why you should invest in property in Manchester below.

Property Prices are Rising due to Economic Growth

Greater Manchester is the 2nd largest UK region, only 2nd to London. It has received lots of additional investment which has meant economic growth and is now known as the “Northern Powerhouse”. According to RW Invest, this investment into Manchester includes the development of the £800m Airport Scheme and the £1b deal to build 6,000 homes in the fringe areas.

It offers more job opportunities and lower mortgage rates. This means that the property prices are rising, and Manchester was even named the UK’s buy-to-let hotspot by HSBC making it a great investment opportunity. All of the data suggests that the growth in property prices will be a continuing trend for the foreseeable future so you can be safe in the knowledge that you have made a sound investment.

Manchester is becoming one of the most sought-after destinations to live. It also has the highest student population in the UK. They have several Universities such as: University of Manchester, Manchester Metropolitan University, University of Salford and University of Bolton. These universities attract students from all over the world which creates a high demand for student accommodation and property in general.

It has Great Lifestyle Options

Manchester is a vast and varied city that has an eclectic mix of things to do. It has over 30 museums and galleries for you to visit, a beautiful countryside and has lots of parks for you to visit. In terms of sport – we have no doubt you will of course have heard of Manchester City and Manchester United who lead the way when it comes to football. As well as this you will find fantastic sporting facilities and Lancashire County Cricket Club is also home to Manchester. Manchester is also a hub for music fans. You will find some great music venues and concert halls. It is renowned as a destination to visit and to perform.

It Attracts lots of Tourists

Manchester is an increasingly popular place for tourists to go due to everything it has to offer. It is the most visited city in England, only 2nd place to London which says a lot in itself. Due to this there is a growth in hotel rooms being created especially for tourists. Due to this growth, there is further investment in the facilities they have to offer in terms of leisure and entertainment. This in turn attracts more people and the need for more accommodation.

Always looking to improve the experience for residents and visitors – Manchester has committed to improve upon their transport links. There will be nearly £2 billion allocated to this which will be used to expand upon the tram line, to introduce high speed rail and to make the transition from Manchester airport easier. This is likely to attract even more tourists than normal. They are already a very accessible city in terms of air and trains, but this is another advantage.

Although the potential for property development is huge in Manchester, the council is doing this in a controlled way. This to ensure that the market isn’t being flooded with property. This includes some of the famous areas in Manchester such as: St Johns, Mayfield, Old Granada studios etc. Salford is also becoming a hotspot for developers. Due to the increased population there is currently an undersupply of property which is why it creates a great opportunity. In 2015 – the population was growing at 15 times the rate the properties were.

Since there has been so many job opportunities created – Manchester has also become a business hub. It has said that Manchester will rival London, Tokyo and other major cities. It’s attracting lots of young and fresh talent (particularly since there are so many opportunities for students) – and the cost of living isn’t as expensive as you would find in other major cities. This growth will see a further need for property development.

If you are thinking of investing in property, then Manchester is probably the safest bet there is. The trends show that property prices will only continue to rise – and the city is investing massively in improvements that will only attract more people.