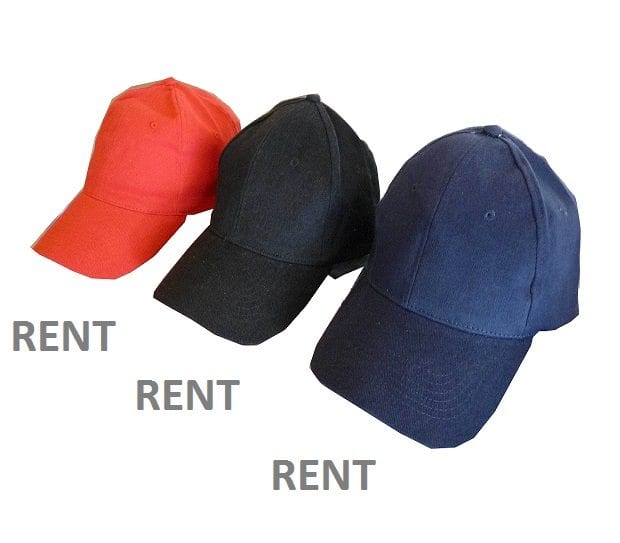 Well, over the weekend the press have been non stop mentioning the proposals or promises by Labour that if they get into power Rent Caps will be introduced along with 3 year tenancy agreements, even Politics today on TV shown on Sunday  were making a big point about it.

It appears to me the new look Miliband is going out to promise anything he thinks will win votes, he is even denying the possibilty of a deal with the SNP, can that really be believed? if it comes down to the wire and he needs the support of the SNP’s of course he will take it.

Really though have they thought through this whole scenario of rent caps on properties and the 3 year tenancy agreement, on the face of it having rent caps especially in London where rents are at their highest in proportion to income would appear a good policy, but it has come far too late. Why did the previous Labour Government who presided over a booming housing market not put such a policy in place then, it would have made sense, this is a vote catcher which in reality means nothing.

Landlords as I see it according to the Labour proposal will be able to fix a new rent  to a new tenant that will then be capped according to inflation, how on earth are they going to control such a policy, with a strong new build policy along with help to home buyers and good Social Housing policies to deal with the housing shortage, then  rents in the private sector would self regulate according to market conditions.

It was reported over the weekend that a left-wing lobby group, named Generation Rent warned that Ed Miliband’s plans for rent controls are open to abuse by unscrupulous Landlords, it could all result in very vunerable people being evicted from their homes.