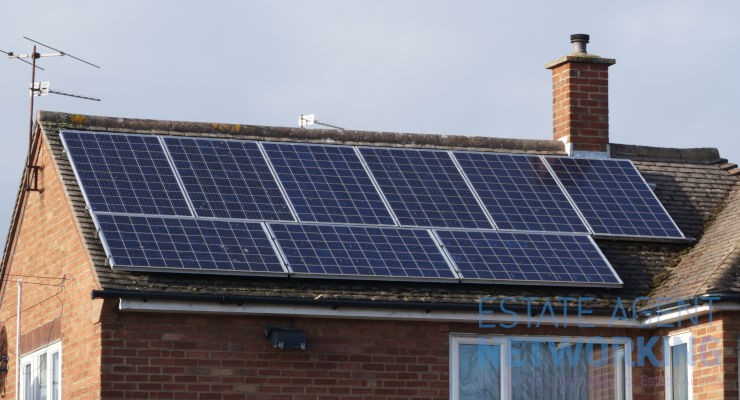 The latest research by the international marketplace, Spotahome, has found that opting to live and work in one of Europe’s most sustainable cities will set you back 179% more per month compared to those at the other end of the scale.

Using data from the European Cities SDG Index, an index ranking each city’s sustainability based on factors such as work and economic growth, education quality, poverty, hunger, pollution and more, Spotahome looked at the average cost of renting across each bracket of sustainability.

The research shows renting in a city that is 70% or further towards reaching their goal of sustainability will set you back £1,027 a month on average. Stockholm is the most expensive (£1,098) while Oslo is the most sustainable (£1,074) and Helsinki is the most affordable in the sustainability segment (£908).

Athens is the only city in the list to see its efforts at sustainability fall below 50%, currently at 48.6% with the city home to an average rent of £368; 179% lower than the cost of renting in a city in the top segment.