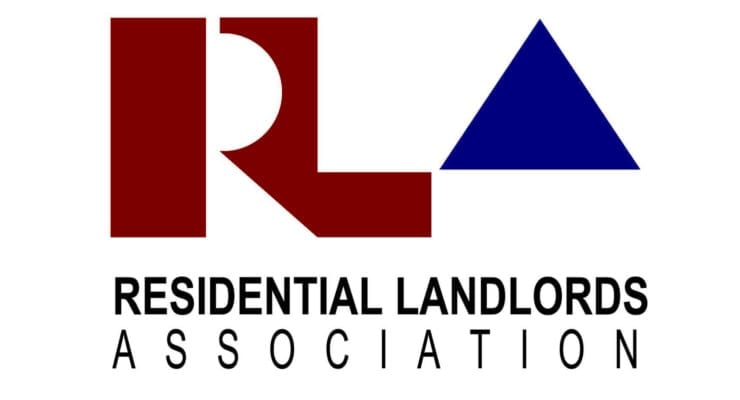 In responding to reports in The Sun that a decision will be announced next week on longer term tenancies, the Residential Landlords Association (RLA) warned that this would be a huge breach of confidence in the democratic process given that the consultation on longer tenancies does not close until 26th August.

In a later news release from RLA they reveal that in an official response from The Ministry of Housing, Communities & Local Government they confirmed there is NO announcement due on long term tenancies and reassured landlords all responses will be taken into account before a decision is made.

The news comes in the wake of a report in The Sun newspaper, in which an unnamed source said Housing Secretary James Brokenshire is backing calls for mandatory three-year tenancies, with a ‘formal decision’ due to be announced by the Government next week.

In an official response to an enquiry made by the RLA, his department confirmed:

The RLA had expressed concerns about the news report, with the consultation into the Government’s proposals not due to be completed until August 26th.

Read the latest news release from the RLA headlined ‘Government confirms NO announcement due on long term tenancies’ in full click here.