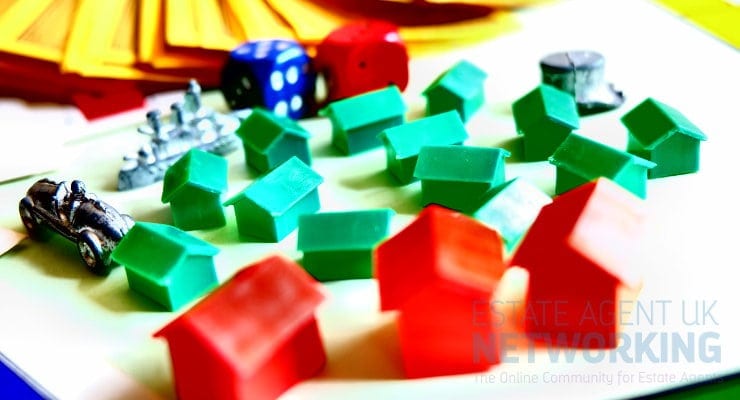 The National Federation of Builders (NFB) regrets the Government rolling back on several of its more radical approaches, which were laid out in the draft proposal of the National Planning Policy Framework (NPPF).

The Government has published the revised NPPF, which replaces the previous framework from 2012.

However, the inclusion of social rent and starter homes in the definition of affordable housing is very welcome, along with the standard methodology for assessing housing need.

Small and medium-sized sites are normally delivered by non-volume developers such as SMEs, housing associations and community land trusts. The Government has missed an opportunity to fix the broken housing market – as set out in the Housing White Paper – by not defining them separately and giving them increased emphasis.

These changes will encourage rural communities to grow, as will changes to rural exception sites which now accept some market housing and embolden opportunities to build adjacent to existing settlements.

Richard Beresford, chief executive of the NFB, said: “The Government has proven to be much less ambitious than it had originally aspired to. Cutting the small sites requirement to 10% is a clear sign that the revised NPPF is not radical thinking but ponderous progress.

“Despite some positives, 99% of the construction industry has been overlooked. The Government has missed a golden opportunity to put this country on the road to addressing its housing crisis and solving the broken housing market.”

Shared by: National Federation of Builders