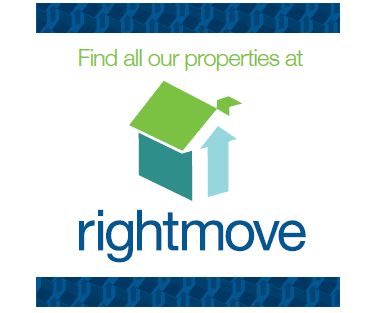 The average UK asking price rose 4.7 per cent year-on-year in April according to Rightmove in a  recent report.  The annual rate of inflation fell from 5.4 per cent in March but April’s average asking price is the highest on record.

Just under one month until the election and there is a record demand for houses with an under supply causing a record high for asking prices for property coming to market.

Rightmove director and housing market analyst Miles Shipside is reported as saying “The high cost of housing is a big concern for many home-hunters, so the contents of the respective party manifestos and well thought-out sustainable solutions to the lack of affordable housing supply will be high on many voters’ agendas “