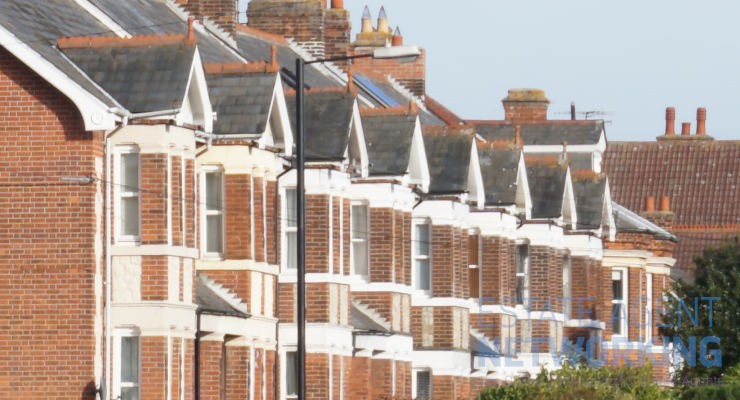 Leading room share platform, ideal flatmate, has released it’s Room Rental Index for the second quarter of 2019, looking at the cost of renting a room across the UK’s major cities.

Ideal flatmate crunched the numbers from more than 29,000 room share listings on its site added between April and June and found that in the second quarter of this year, the average cost of renting a room in the UK has increased by 8%, now at £577 per month.

Liverpool has also seen prices increase 8% on the previous quarter, although at £473 per month, it remains far more affordable.

There has also been notable growth across Sheffield, Newcastle, Leicester, Birmingham and Nottingham since Q1.

However, not everywhere has seen the price of a room increase with both Bournemouth (-13%) and Portsmouth (-10%) seeing a double-digit decline. Having seen strong growth in Q1, Glasgow has seen room rental costs decline by -6% quarter to quarter. Southampton, Leeds, Bristol and Plymouth have also seen the cost of renting a room reduce.

“A large degree of rental price growth in the second quarter of this year is almost certainly attributed to the introduction of the tenant fee ban. While a positive step towards safeguarding tenants, its implementation has seen many landlords and letting agents opt to increase rents from June onwards which seems to have had a notable impact on rental costs in a short period of time.

However, this hasn’t been the case everywhere and in the room rental space as opposed to the rental market as a whole, seasonal influences can have a big impact on the advertised price.

The highest demand for room rentals tends to come at the start of the year or the start of the summer and traditionally this brings a lull in demand during the second quarter of the year. As a result, we often see prices drop along with demand and this is generally most prominent in coastal and university towns.

No let-up for London room sharers though, as prices continue to increase across the capital with the average cost of a room now some £40 higher on average a month than it was at the start of the year.”