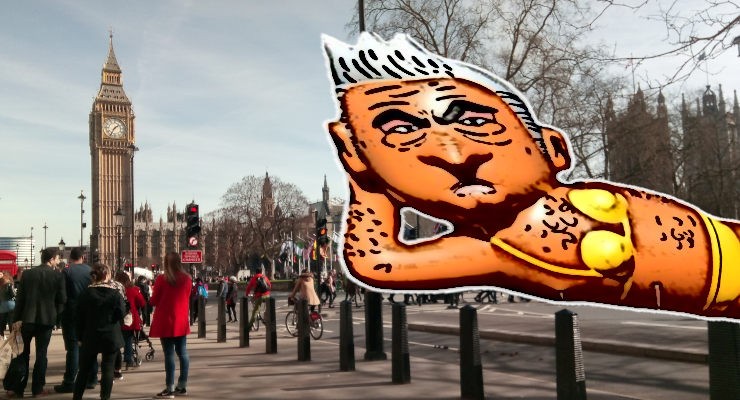 “A quite frankly laughable proposal from Sadiq Khan and one that reeks of desperation.

During his time in power, his severe failure to deliver on the number of new homes promised has contributed massively towards an over-reliance on the London rental sector. This demand has pushed rental prices up further and the capital’s tenants are the ones that have paid the price.

We’ve already seen the detrimental impact an ill-thought-out ‘tenant first’ policy can have on the market in the wake of the tenant fee ban, with many letting agents and landlords increasing rents to recoup lost income.

“There is no doubt that we need to address the issues surrounding the London rental market, but to attempt to remedy said problems through a freeze on rents isn’t far short of idiotic and demonstrates a real lack of understanding when it comes to the rental sector and wider property market.

To further deter landlords from the rental space by restricting the income available, having already hit them where it hurts via a ban on tenant fees, stamp duty hikes, and tax changes, will only see a reduction in stock and further inflame the issues that we are currently seeing.

Landlords are the lifeblood of the rental market, they need to be encouraged to remain in the sector, not to exit it. Had the number of homes promised actually been delivered we would have seen a natural adjustment to rental prices in the capital through a reduction in demand.”