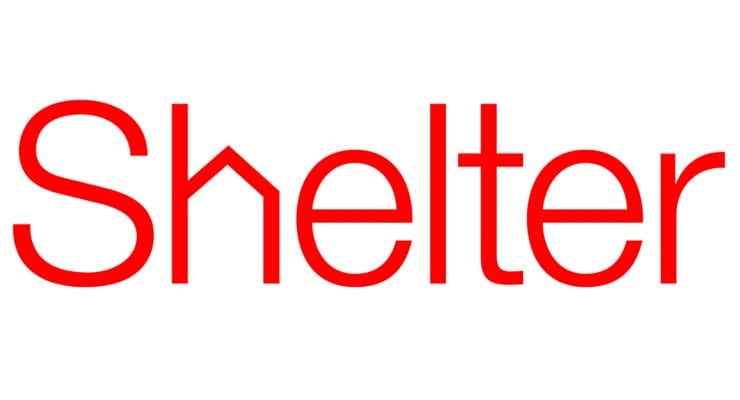 A landmark report by Shelter’s social housing commission calls for an ambitious 3.1 million new homes, extending the offer of social housing to many more people.

After the Grenfell Tower fire, the charity brought together 16 independent commissioners with diverse backgrounds from across the political spectrum to examine the housing crisis in England as it exists today.

Having spent a year listening to the views of hundreds of social tenants, 31,000 members of the public and a range of housing experts, the commissioners put forward a bold vision for social housing, and who should have the opportunity to live in it.

Building for our future: a vision for social housing recommends the government invests in a major 20-year housebuilding programme, which would offer a social home to millions who fail to qualify under the current system. It includes:

The commissioners argue politicians cannot remain idle at a time when half of young people have no chance of ever buying a home, private renters on lower incomes spend an average of 67% of their earnings on rent, and almost 280,000 people in England are homeless.

Commissioner Baroness Sayeeda Warsi said: “Social mobility has been decimated by decades of political failure to address our worsening housing crisis. Half of young people cannot buy, and thousands face the horror of homelessness. Our vision for social housing presents a vital political opportunity to reverse this decay. It offers the chance of a stable home to millions of people, providing much needed security and a step up for young families trying to get on in life and save for their future. We simply cannot afford not to act.”

Analysis carried out for the commission by Capital Economics suggests the economic benefits of social housebuilding would ultimately outweigh the initial costs. The programme would require an average yearly investment of £10.7 billion during the construction phase, but Capital Economics estimate that up to two-thirds of this could be recouped through housing benefit savings and increased tax revenue each year. On this basis the true net additional cost to the government, if the benefits were fully realised, would be just £3.8 billion on average per year over the 20-year period. And after 39 years the investment will have fully paid for itself.

The Capital Economics research also shows that existing products such as Help-to-Buy are a less effective use of tax-payers money. The commission goes on to conclude that building social homes is the only way for the government to reach its 300,000 homes a year target.

Commissioner Lord Jim O’Neill said: “There needs to be a profound shift to see social housing as a national asset like any other infrastructure. A home is the foundation of individual success in life, and public housebuilding can be the foundation of national success. It is the only hope the government has of hitting its 300,000 homes a year target.

“The government’s budget for capital expenditure is £62 billion a year – our housebuilding programme would cost only a fraction and is well within its financial reach. With current spending on housing benefit shockingly inefficient, it’s not hard to see what an investment in bricks and mortar could do to help solve the housing crisis and boost our economy.”

While a historic renewal of social housing is essential, the report makes clear this must go together with a series of reforms to improve social housing, such as:

Commissioner Ed Miliband MP said: “The time for the government to act is now. We have never felt so divided as a nation, but building social homes is priority for people right across our country. This is a moment for political boldness on social housing investment that we have not seen for a generation. It is the way to restore hope, build strong communities, and fix the broken housing market so that we meet both the needs and the aspirations of millions of people.”

Case study: Lucie is 30 and works full-time as a welfare case officer for a charity. She rents privately along with her two children aged eleven and six. Lucie and her family have had to move eight times since her daughter was born in 2007.

Lucie said: “I really feel that if I’d been offered social housing and I’d been able to live somewhere affordable for the last ten years, I think I’d probably be in a position now where I could buy my own property, and that social home could then go back to someone else who needs it. But because I’ve had to move so many times, and rents are so high – the financial implications have been devastating. It simply hasn’t been possible for me to save the money. Just that little bit of stability for me and my children would have made a big difference.”

​The commission recommendations will be presented to the Prime Minister and to Labour leader Jeremy Corbyn. To find out more about Shelter’s social housing commission visit: shelter.org.uk/socialhousing