SNP vote for rent controls north of the border. 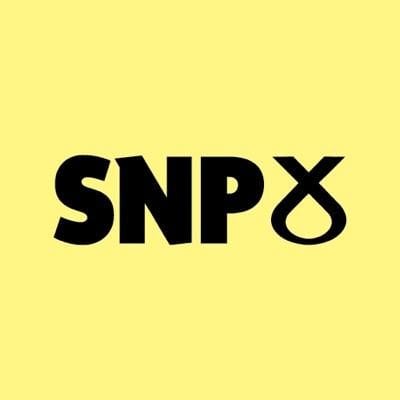 Delegates at the Scottish National Party Spring Conference have voted in favour of introducing national rent controls for all Scottish tenants, this would be quite a shake up to the buy-to-let market north of the border.

The SNP would need to win a majority in the forthcoming Scottish general election to implement these plans, if they were successfull it could mean that landlords are unable to raise rents above a cap set by the State, even when their own mortgage costs rise.

The resolution goes much further than the local rent controls in the Private Housing Tenancies Bill which is going through final stages in the Scottish Parliament this week.

Emma Saunders, an activist with campaign group Living Rent, reportedly said the vote meant there was now a “consensus” going into the upcoming Scottish Parliamentary election that far broader rent controls were “a necessary step to resolving the housing crisis”.

She further reportedly said: “For far too many private tenants in Scotland, rents are too high and the quality of housing too low. With this vote by SNP delegates, there is now a clear consensus across the board that rent controls are a sensible solution to this”.