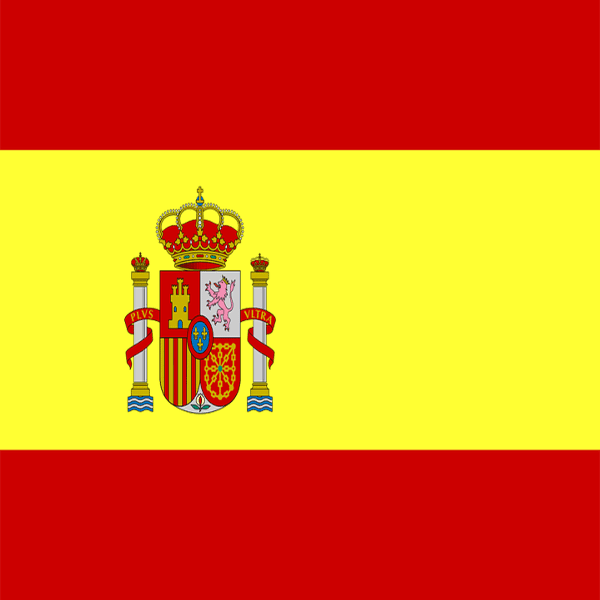 Taylor Wimpey and Housebuilder recently released a report stating that one out of every five properties purchased in Spain by a foreigner is done so by a Brit. It is also reported that Taylor Wimpey had a surge of properties sold in Spain last year which showed an increase of over 50% from the previous year. OK, so the strength of the pound against the euro may have gone some way in increasing sales, yet it still shows us that Spain is a popular destination still for those looking for that second home / retirement home / investment property.

Poor sales between 2007 and 2010 for Taylor Wimpey in Spain is now evediently behind them as they once again return to purchasing land across popular destinations of Costa de Sol, Balearic Islands and Costa Blanca.

Taylor Wimpey only operates in Spain outside of the UK.