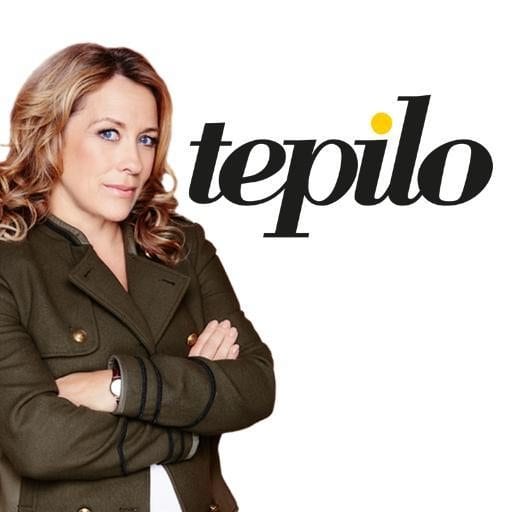 It’s usually financial experts who make market predictions for the year ahead, but a survey of 2,000 home buyers* has revealed what those people currently buying think will happen to the property market in 2016.

The in-depth British Buyer Barometer study, conducted by Sarah Beeny’s estate agent, Tepilo, has revealed that the majority of home buyers (69%) think house prices will continue to rise in 2016, with almost a third (30%) predicting increases of 5%.

The younger age groups are most concerned about rising prices and interest rates, with over a third of under 34s highlighting both points as concerns, compared to just one in six (17%) of over 55s being concerned about price rises and only one in eight (13%) citing rising interest rates as a worry.

Almost a third (29%) of home buyers think houses are priced too high and becoming unaffordable for those on low and middle incomes, with 18 per cent also believing that house price rises are stopping many people being able to upsize.

In fact, fewer than one in 10 (9%) now think house prices to be affordable for most, dropping to just five per cent in London.

And when it comes to first time buyers, almost a third of those surveyed believe that houses are now unaffordable for first timers and that rising house prices are stopping them entering the market.

Over half of all those surveyed (53%) believe there will be a housing shortage in 2016 and think that more houses need to be built to sustain the market and keep prices level.

More than a third (35%) also believe that due to a shortage of housing, 2016 will be a sellers’ market as competition for properties will remain fierce and keep stock prices high.

When asked what their biggest market concerns are for 2016, a third (29%) said they are most worried about house prices continuing to rise at an unsustainable rate, 26% are concerned that rising interest rates will make mortgage payments higher and 20% are anxious about the financial impact of rising utility and council tax bills.

Despite the majority believing 2016 will be a sellers’ market, the return of gazumping due to increased competition for properties is not regarded as a significant issue for most, with just one in ten (11%) concerned about a resurgence of this behaviour.

Buyers are divided on what they’d like to see happen to the housing market in 2016, with 34% wanting to see estate agent fees reduced to make the selling process less costly, 34% wanting a shake up in the survey process to make it simpler and 31% wanting to see more new homes being built.

Thirty per cent want to see first time buyers being given more help to get onto the property ladder, another 30% want to see stamp duty rates decreased and 29% want the Bank of England to keep interest rates at their historic low.

The British Buyer Barometer survey has been conducted by Sarah Beeny’s online estate agent, Tepilo, to track buyer opinion. It surveyed 2,001 British home buyers, who have either bought in the past year, are in the process of buying or are planning to buy within the next 12 months.

Sarah Beeny, owner of Tepilo, said: “This study gives a thorough insight into what home buyers think will happen in 2016 and the results are really insightful. Understanding what consumers currently operating in the property market believe will happen is the best way to predict what is most likely to happen as they’re the ones who make the choice to buy, sell or do nothing.

“It’s clear that affordability and increasing house prices, interest rates and utility bills are all playing on buyers’ minds and that many feel that homes are simply becoming unaffordable for the masses. A shortage of housing is also a common worry for many, which is further contributing to price increases in certain areas.

“This makes it clear that the Government needs to really step up to ensure the market remains stable and accessible to the majority, and its recent commitment to build more homes and provide further schemes to help first time buyers onto the ladder is welcome news. However, these commitments need to be fully delivered and continually built upon to ensure the UK continues to be a nation where home ownership is the norm.”

Teplio is an estate agent owned by property guru and TV personality, Sarah Beeny. She set up Tepilo to help redesign the property selling process around the customer, offering hugely reduced fees and 24/7 customer support from a highly experienced team working to help their customers secure the best possible price for their homes. Tepilo also offers customers an easy to use website and an app that allows them to track their property sale on the go and receive instant notifications.