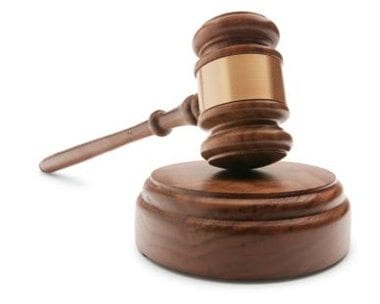 While I was checking through the weekend news I was drawn to an article in the EveningStandard online, it was one of those reoccurring tax fraud cases involving greedy people who choose to defraud the system to finance their wealthy lifestyle at the expense of the majority who are in the main contributors to our society, Enough is Enough.

The case in question was concerning a couple from Uxbridge who are accused of defrauding mortgage lenders and taxman whilst earning rent from a property empire. The scale of the fraud is shocking to say the least, what makes it worse is that the wife worked for Her Majesty’s Revenue and Customs, in the case Prosecutor Ailsa Williamson said: “They lied about their incomes. They rented out most of the properties and got income but never told the tax man about it. They sold three of the properties but did not declare their profit. The icing on the cake was tax credits they claimed by lying about their income.”

What I fail to understand is why are there so many similar cases as this where landlords fail to declare their income, or even worse claim benefits at the same time to top up their already substantial income, has consequetive governments not made enough effort to monitor and control those earning vast incomes from their property empires. This as I see it is outright theft, they are taking away money that should be going into the country’s purse to help make up the shortfall that exists in Health, Education and Housing.

The government has got to get a grip and courts need to deal with the offenders in a manner that will see people  punished more severley, how often do I read about punishments handed out in other such cases that appear so weak it is unbelievable, infact some of the punishments encourage  people to offend in this way as opposed to deter, in some cases the reward appears to outweigh the risk.

Thankfully it is a small minority who defraud in this way, however it is sending out the wrong messages, the government needs to get systems into place that deal with these issues more efficiently and effectively, society is suffering at the hands of the greedy few, shame on them.