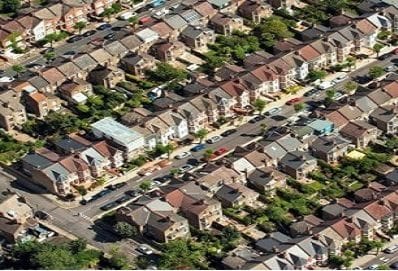 According to figures recently released from Haart average UK house prices have experienced the steepest annual rise on record with a 10.5% growth from October 2014.

Over the last year the supply of new properties had fallen by 10.1%, roughly 12 buyers are chasing each property on the market, Haart stated new buyer registrations had increased 6.4% over that same period.

“This trend is the outcome of diminished stock levels, which are currently at their lowest since February, meaning there are now 12 buyers chasing every property to come to market.

“The Government must take drastic action to encourage the release of homes suitable for families and prevent record high price rises in 2016 for the core of the UK property market.

“The new Help To Buy ISA available from next week should help first-time buyers save for their deposit but it is stimulating demand without addressing the underlying issue of lack of supply.

“While house prices in the rest of the UK are likely to continue their current trajectory in 2016, the top end of the market, particularly in London, will see a price correction because of the impact of Stamp Duty – likely to consist of a 10% drop in value for homes currently priced over £1 million.

“Our data is already beginning to show London falling behind the rest of the UK in terms of growth in house prices as a result of this.”