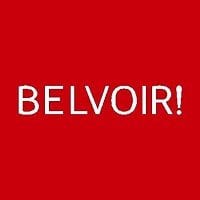 Late last year Belvoir announced a new charity initiative,Time to Give. It gave Belvoir as a group the opportunity to do something to raise as much money as they could for local and national charities.

They announced yesterday on their website that they were delighted to be able to confirm that the outstanding effort put in right around the Belvoir network has raised just short of £16,000 for worthy causes up and down the country.