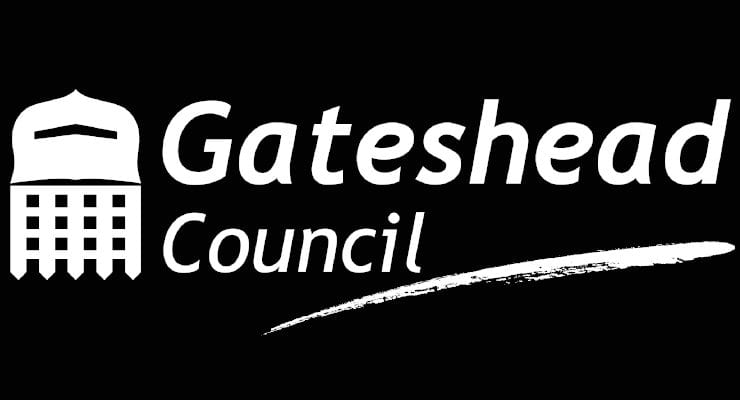 A new Tenancy Fraud Awareness Week is now running between 4th to 8th February via North East councils and housing providers that is hoped will highlight tenancy fraud. The scheme which is helping to prevent the ongoing issues that costs billions of pounds to tax payers annually, tenancy fraud, will highlight the different types to be looking out for to include ‘unlawful subletting’, ‘wrongly claimed succession’ and ‘unlawful assignment ‘ among many others.

The week long campaign is run by the North East Tenancy Fraud Forum and is a welcomed project that surely will be closely monitored and adopted by regions across the UK as the problem is of course nationwide.

“The North East Tenancy Fraud Forum is determined to protect ourselves, partners and the public from fraud and corruption. In order to do this, we are committed to developing a culture of zero tolerance. We view any act of fraud or attempted fraud very seriously and all reported instances of potential fraud or corruption will be investigated promptly and, where proven, appropriate action will be taken.”

Find out more about the scheme via the official Gateshead Council website.