Tenants and their awful comments on #Facebook and #AllAgents. 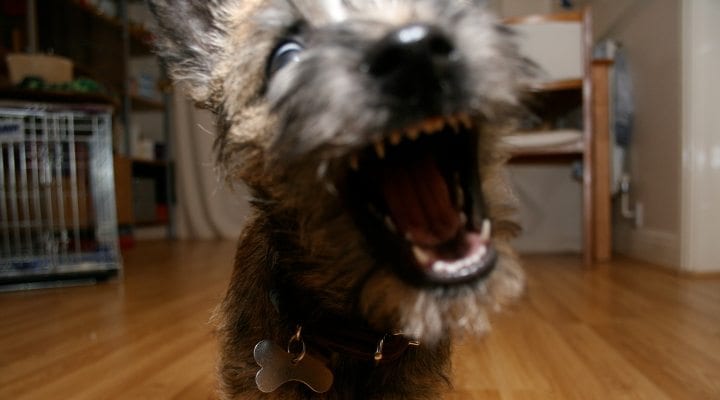 A few months ago a lovely chap called David rang me, out of the blue. ‘Chris, I follow your blog and I like what you say’, so there is me about to go into evangelise mode about landlord farming, when he said, ‘ Chris, someone has put some nasty stuff on Google + about me and I want your opinion’ . Now, I am no counsellor or PR man, but this chap called David sounded genuine, so I asked what had been said. Some unruly tenant who had their deposit held back because of leaving the place like a pigsty was on a mission. I thought he was going to ask what he should do….. I assumed.

However surprisingly he wanted to know why people did this kind of stuff?

Yes, it’s true there are sharks and shis*er agents out there .. we all know them, but 99% of agents are top people, people who care .. probably too much in most cases! Tenants and landlords really realise.

You do your work, to the best of your ability, the work that matters to you, but for some people, you just have to say, “hey, I did my best for you but obviously that wasn’t good enough.” That’s OK. If you try to move the unmoveable, you have made yourself miserable for no reason.

I have had some awful comments from people. They hurt, really, really hurt, but you can’t please all the people all time fact of life. It is the same emotion as losing a free valuation to gaining an instruction (it hurts ten times as much to loose a property than the pleasure in winning it….. you know it’s true!)

You have to be professional and with experience you have to rise above it, so the tenants disrespect and disengagement drags you down. This is what I told him .. It wasn’t about him, it wasn’t about the service he was providing to the landlord or tenant, the bottom line is this …. Haters will always hate and whingers will always whinge … such is life!

So it’s sort of silly to make yourself miserable over misplaced and spiteful comments, but at least you ought to reserve the misery for the times when you have a good reason. So next time some idiot ruins your day, and you know you have done your best, honestly your best, then go home, have a large glass of Sav Blanc or whatever your tipple is (or just a large froffy Latte), tell yourself you are good enough because the best revenge is not to be like the misplaced idiot who ruined your day (and anyway, in a few months / years you can repay the compliment by giving a very truthful agents reference on the rental property they want….so just think what comes around… goes around and some things have a habit of catching up with people!)

What You Need To Know About Using Mortgage Brokers