The 10-year shift of the north-south property divide

The latest research by leading automated property management specialists, Howsy.com, has looked at the changing face of the UK property market and how the north-south property divide has shifted over the last decade as property prices have increased.

Howsy looked at the average house price across each county and chartered the physical north-south property divide line based on the house price threshold of £200,000.

A decade ago, there was a clear cut, central southern pocket that stretched to parts of the Midlands and included just 10 counties – Dorset, Hampshire, Berkshire, Oxfordshire, West Sussex, Surrey, London, Buckinghamshire, Hertfordshire and Rutland.

10-years later and this areas has widened considerably to envelope the entire south of England, much of the Midlands and parts of Wales.

While there is still a very clear cut border between the north and south property markets, with 29 counties in England and the three regions in Wales that sit below the border, there are also now three regions in Scotland (Edinburgh, East Renfrewshire and East Dunbartonshire) that sit above £200,000, as well as North Yorkshire.

“The inflation of UK property prices is an issue pretty much the length and breadth of the UK but it’s interesting to see how the market landscape has changed over the last decade, and where has now exceeded the £200,000 mark.

Not only does it show the evolution of the UK housing market but highlights the pressure being put on the UK rental market as a result, with more and more of us being priced out of homeownership by this tide of unaffordability and remaining reliant on the letting sector in order to put a roof over our heads.

There’s a very real chance we will continue to see this pocket stretch even further north and so we predict that the need to the UK rental sector will only grow greater as time marches on.” 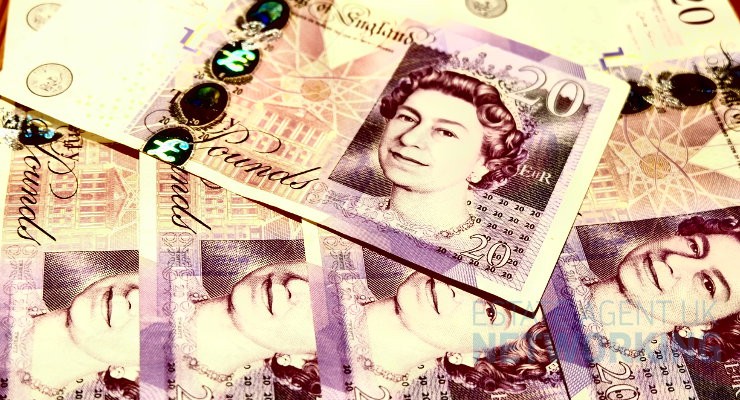 What to invest in when a crisis hits

Real-Time COVID-19 Market Movement Dashboard: How is the pandemic impacting sellers and agents?

Property sales down 70% – A cliff edge for Zoopla? 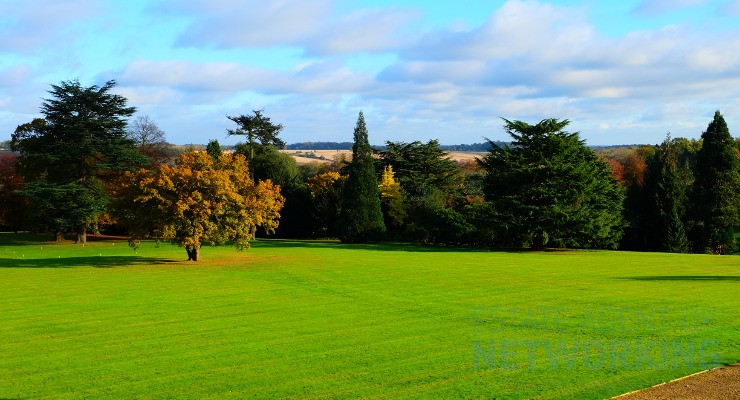 The rental locations where tenants are looking for garden space