The 12 streets of Christmas for the best property sale price 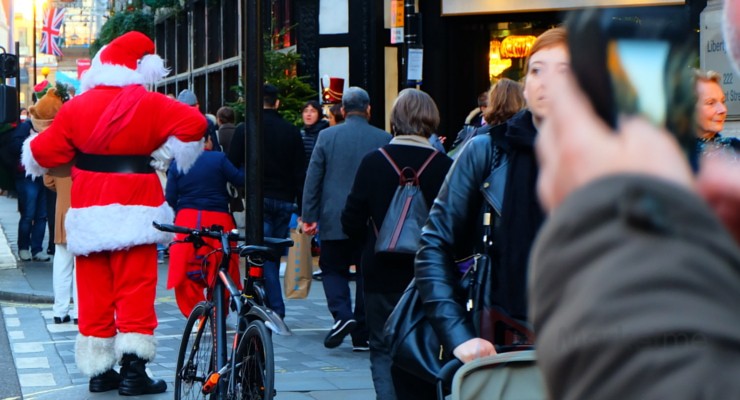 Leading estate agent comparison site, GetAgent.co.uk, has looked at which festive road names will bring the biggest smile to UK homeowners this Christmas based on the average sold price of properties on them.

GetAgent.co.uk looked at Land Registry sold price records for festive themed roads across the nation to see which has commanded the highest price since last Christmas.

The most appropriate coincidence of the year sees road names containing Christmas top the list as the most festively favourable for UK home sellers, selling for an average of £482,917 despite wider market uncertainty.

Roads with Rudolph in the name rank second for the highest sold price over the last year with an average sold price of £432,500.

It’s not advised to roast any part of your property on an open fire, whether you have Chesnuts in your road name or not. However, for those that do, property prices across these roads have sold for an average of £349,114 over the last year.

Roads with Tree, Stocking, Merry, Star, Sleigh and Turkey are amongst some of the other festive favourites to see the average sold price top the £300k mark over the last year.

Pudding, Chimney and Joy complete the 12 roads of Christmas with the average sold price sitting between £279-£295,000.

Outside of the top 12, the lowest sold price was found on roads with Toy in the name at £193,279, while Gift, Reindeer, Bells and Snow were also out of festive favour, although all were still home to an average sold price of more than £200,000.

“As much as we love Christmas, there are only a few nutters out there that would want to live it day in day out all year around. However, picking up a property with a festive-themed road name is perhaps a nice compromise and the magic of Christmas could also see you sell for more than a lump of coal when you choose to do so.” 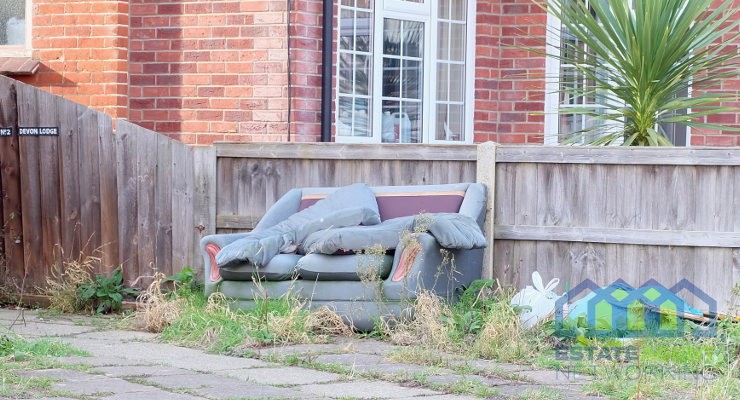 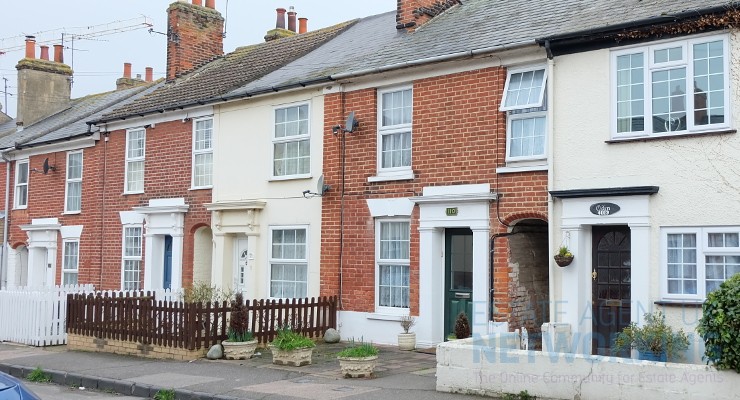