The Bojo effect – Boris is best for house price growth 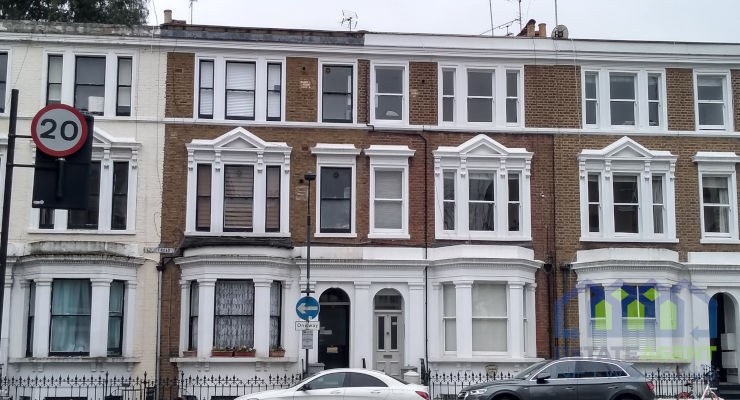 The Tory leadership race continues to rage on with Dominic Raab dumped out of the contest on Tuesday evening. While Bojo seems to be the frontrunner, London letting and estate agent Benham and Reeves has had a look at each candidate on a property price growth basis to see who has at least, been best for homeowners in their respective constituencies.

Benham and Reeves looked at the change in house prices across each candidate’s constituency since they’ve been elected and what this equates to on an average yearly basis to compare performance.

The data shows that Bojo really could the best man for the job from a property point of view. During his time as MP for Henley between June 2001 and June 2008, house prices increased by 10.4% on average each year, 0.3% higher than Oxfordshire as a whole.

As the now MP for Uxbridge and South Ruislip having secured the seat in May 2015, Boris has presided over a 5.7% annual rate of growth, which is 3.2% higher than London during that time.

Now in their defence, the rest have also seen average yearly house price growth exceed that of the wider area, but none to the level of Bojo. In fact, Raab is the closest having seen an annual increase of 7.4% across Esher and Walton since May 2005 – irrelevant now but he has something to cling onto at least.

Jeremy Hunt is the next best candidate for homeowners with an increase of 5.9% a year in South West Surrey, while Michael Gove has seen prices increase 5.4% in Surrey Heath over the same time period.

Sajid Javid has seen an average annual increase of 4.6% in Bromsgrove since being elected in May 2010 and while an outside favourite for the actual role, house prices in Penrith and the Border have increased by just 1.1% since Rory Stewart was elected at the same time.

But what about Boris and his time as the Mayor of London?

Well over his two terms, house price growth in the capital soared by 58.4%, 43.9% higher than the UK as a whole. His time as mayor also saw four separate boroughs gain notable deprivation improvements. Of these four, house prices in Hackney and Haringey also outperformed the London average with an increase of 59% and 64.5% respectively, while price growth exceeded 40% in Tower Hamlets and 53.6% in Newham.

Investment in Lambeth’s via regeneration projects like Loughborough Junction, Southwark via the Elephant and Castle Project, Wandsworth via the Battersea Arts Centre and new homes in Islington also seem to have helped these boroughs achieve price growth above and beyond the London average during Boris Johnson’s time as the Mayor of London. Bojo’s investment in the Croydon partnership helped price growth hit 45.5% during his time in the role.

Finally, previous research by Benham and Reeves found that even the presence of Boris Bikes is enough to increase house prices, with areas to have benefitted due to a lack of public transport seeing a sharp increase in house prices.

“One thing that certainly stands out is that investment into an area, whether it be London or any other constituency, is always going to bring additional benefits such as an uplift in the local housing market.

Whether Boris intended such an extensive CV of housing-related achievements is probably a matter of opinion, however, he seems to have done a good job in his local constituencies and he certainly nursed the capital’s through a tough time with the financial crisis.

With the market currently suffering from a Brexit induced lethargy, he could be the right man to kickstart it back into action, but we will have to wait and see who is left standing at the end of it all.”