The Government must re-think its approach on immigration after Brexit

The mayor of London, Sadiq Khan has warned the Government that its plans to reduce immigration after Brexit will have “devastating consequences” for London and urges it to re-consider its plans to impose a £30,000 salary threshold on EU citizens coming into the UK after Brexit.

Speaking to the London Chamber of Commerce and Industry, Khan said that City Hall analysis has found that sectors including construction will be hit hardest by new restrictions on low-skilled immigration.

Khan has written to Home Secretary Priti Patel, recommending the Government reduce the salary threshold to £21,000, the equivalent of the London Living Wage and give City Hall powers to fast-track visas.

The National Federation of Builders (NFB) welcomes the mayor of London’s support but any threshold would create an additional barrier to building new homes and make life harder for SMEs and regional contractors, particularly at a time when the construction industry continues to face significant shortages of skilled workers.

Richard Beresford, chief executive of the NFB said: “We have always stated that the £30,000 salary threshold could cripple construction, so we welcome the mayor of London’s support.

“A more practical solution could be to set the EU worker’s salary to the salary of a settled worker in the region he or she will work. This would provide the flexibility London and our regions need to attract workers with a fair rate of pay.”

4 Tips for Improvements in the Exterior of Your House 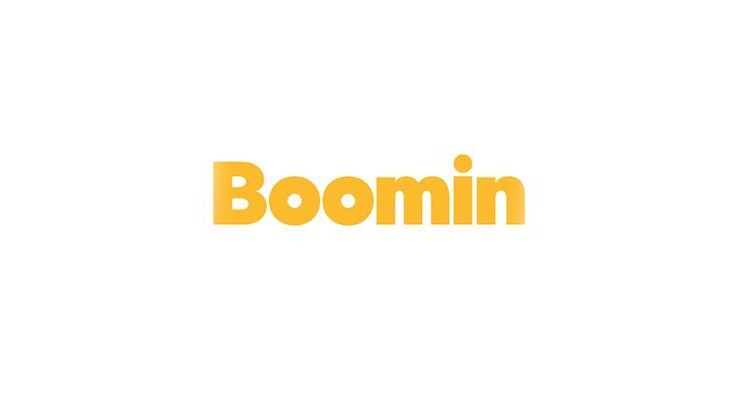 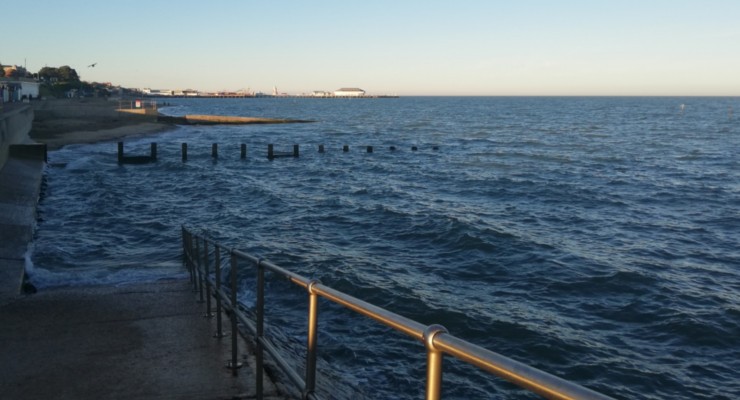 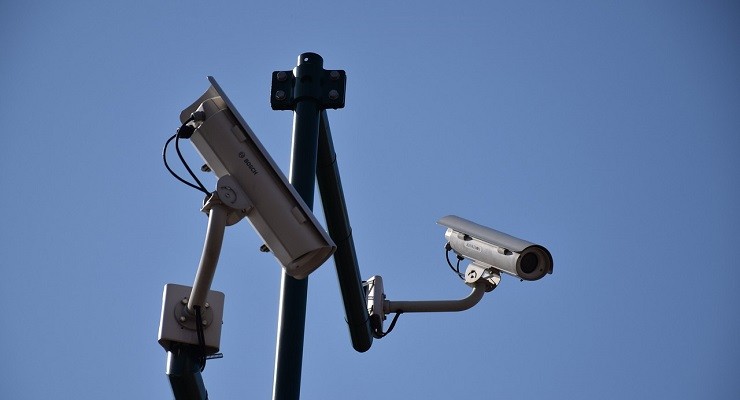