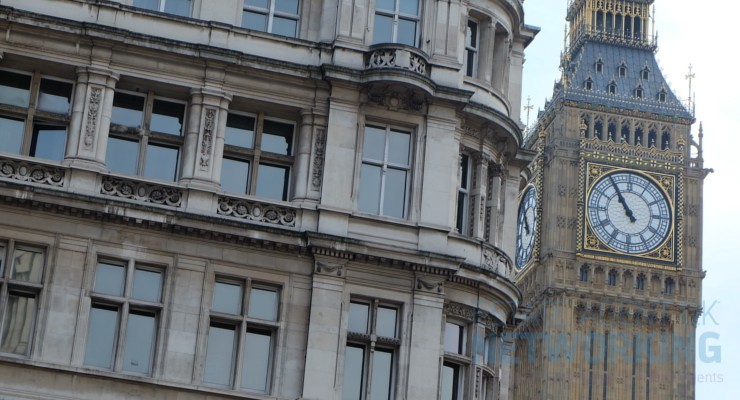 Leading London lettings and estate agent, Benham and Reeves, has revealed the capital’s prime and super-prime streets where buyer activity remains robust despite a wider market freeze due to an uncertain political landscape.

Benham and Reeves analysed property sales between £3m and £10m and £10m+ over the last 12 months to find the streets that remain hot for London’s high-end home buyers and how much they’re paying.

The most sought after road in London at this level of the market is Blackfriars Road in Southwark with a huge total of 51 sales in the last 12 months totaling £227.5m – the largest total sales value.

Bishops Avenue in Barnet and Chiltern Street in Westminster rank second with 13 sales apiece, with Marylebone Lane, also in Westminster, and Campden Hill in Kensington and Chelsea, Water Lane in the City of London, Waterfront Drive in Hammersmith and Fulham and Young Street in Kensington and Chelsea also amongst the most in-demand with six sales each.

Campden Hill was also home to the highest average price per sale at almost £7.6m.

At the very top end of the London market, there has been a total of 79 transactions in the last 12 months, averaging £17.2m a sale with a total of £1.4bn worth of property sold.

Ashburton Place not only tops the table for transactions but is home to the highest average sold price at a staggering £27.5m, as well as the highest total value of property sold at £165.4m.

“The continued political and economic uncertainty caused by our prolonged departure from the European Union has had an impact on buyer sentiment across London’s high-end market, and we’ve seen this caution lead to a fall in transactions and a decline in the price achieved during a sale to a certain extent.

However, to have seen as many as six sales transact over the ten million pound mark on one street alone is proof that London remains one of if not the most desirable market in the world, despite this tougher landscape.

In addition to this, it seems as though we have very much seen the bottom of the market over the last few months and there has already been a notable uplift in buyer and seller activity which is already stimulating the prime and super-prime markets.”