The Past, Present & Future of UK Flooding 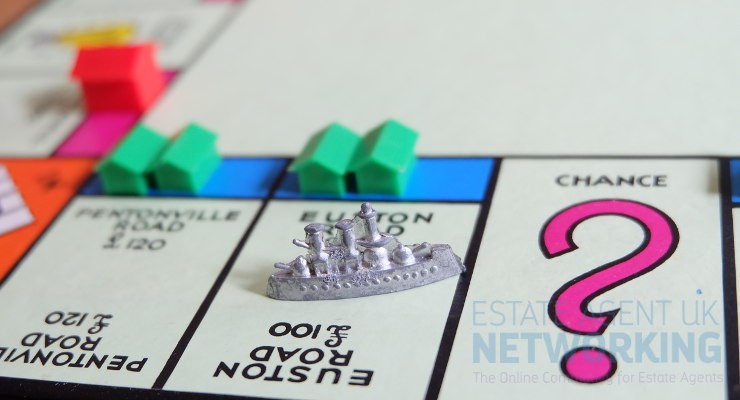 It is becoming fairly common to see UK flooding headlines splashed across the news (pun intended). Regardless of whether you believe in climate change or not, it is difficult to deny that, in recent years, the weather has been a lot worse than usual.

While the country may have seen a similar quantity of rainfall over the past two decades, the storms and climatic events it has faced have been a lot more extreme, leaving many UK towns and cities at greater risk of flooding. This, in turn, has had a substantial impact on individuals, businesses and the country’s infrastructure.

We are here to teach you everything you need to know about flooding in the UK, highlighting some of the worst floods in history and taking a look at the UK’s most susceptible places. We will then discuss what can be done to limit your risk of flood damage, keeping you, your home and belongings safe.

Past: The UK’s Worst Floods

Let’s start by heading back in history. Here are five of the worst floods the UK has ever experienced:

Back in 2018, research from Money Supermarket highlighted the five UK cities most likely to be affected by flooding. These included:

…and the least likely?

On the other end of the spectrum, Crewe is the UK’s least-likely area to encounter flooding, with only 0.1% of homes affected by water damage.

So, the million-dollar question: if you know a major storm is on the way, what can you do to protect yourself? Here are a few key things to think about: