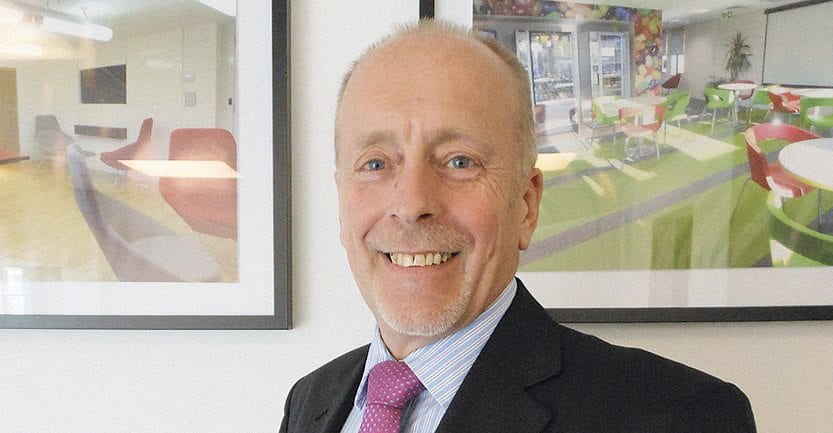 A new Service Level Agreement (SLA) between the UK’s largest government-approved property redress scheme, The Property Ombudsman (TPO), and The British Association of Removers (BAR) has been announced. The new agreement entitles all 420 BAR-registered firms to automatically gain TPO membership, which will enable TPO to help more home movers resolve their complaints through the scheme’s independent and impartial dispute resolution service.

The British Association of Removers (BAR) is the largest and most recognised Trade Association for removal companies in the UK.  Although there is currently no legislation in place which forces removers and storers to be registered to an independent redress scheme, TPO has been working with BAR since 2014 and this new agreement will reflect the latest legislation and best practice*.

Gerry Fitzjohn, Board Chairman of TPO comments: “By joining the scheme now, BAR members can show customers they are going above and beyond to deliver an outstanding service. This is a game-changer for the removals sector where BAR members can display their TPO logo proudly on their websites and printed literature to give consumers complete peace of mind.  Not only will they be using a reputable, professional and safe remover, but they’ll also be protected from unfair practices and, in the unlikely event that something goes wrong, have an independent service to turn to.

“Having BAR members registered with TPO also enables sales and letting agents to help consumers that ask for a recommended removals and storage firm as there are now hundreds of fellow TPO members they can refer consumers to with confidence.”

By working with TPO, the removals sector is now falling in line with the same tried and tested complaints process which receives more than 16,000 consumer enquiries a year.

Expressing his support for TPO and the new agreement, Ian Studd, Director General at BAR said: “TPO’s knowledge and reputation for providing a thorough and impartial service in the property sector is unrivalled. Given we have already established a good working relationship with all of the team and they have quickly established themselves as extremely knowledgeable in our field of work, they were the best choice for our members. We are incredibly happy with what we have achieved together so far and we will continue to work closely with TPO to share best practice so member firms are seen to be at the forefront of exceptional service delivery in the eyes of home movers.”

*The new SLA brings the existing agreement in-line with the latest regulations, including the Alternative Dispute Resolution for Consumer Disputes Regulations 2015 (known as ADR regulations).