The UK and Ireland’s Patron Saint of House Prices 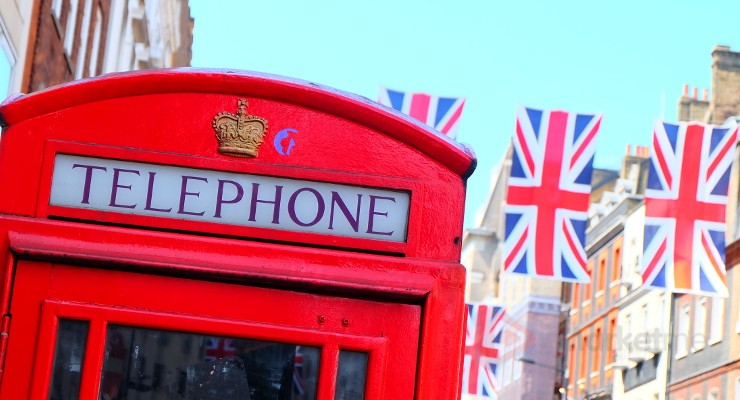 With St David’s Day just gone, St Patrick’s Day this week and St George’s Day next month, estate agent comparison site, GetAgent.co.uk, has looked at which patron saint of the home nations carries the most clout where house prices are concerned and which home nation is home to the highest level of buyer demand.

GetAgent.co.uk looked at the average property sold price over the last year across road names including George, Andrew, David and Patrick to see which was home to the most valuable property market, as well as how the home nations compare when looking at the dragon of Wales, the harp of Ireland, the rose of England and the thistle of Scotland.

The research shows that when it comes to the patron saints themselves, St George tops the property price table with an average sold price on roads including the name coming in at £280,102.

However, when looking at each home nation’s most prominent symbols it’s a very different story.

Properties selling on road names including ‘dragon’ sold for an average of £316,686 over the last year, putting Wales at the top of the table. Ireland places second with road names containing ‘harp’ selling for £307,840. Road names including an English ‘rose’ sold for just £271,847, while the Scottish ‘thistle’ was the least valuable from a property point of view at £271,402.

If you are ever going for a tour around Ireland, you should ask the locals if they are aware of the Patron Saint of House prices.

“With a quick succession of three patron saint days in a few short months and the added fuel of the Six Nations, national pride will be running high across each of the home nations, so we thought we better put to bed which patron saint is the frontrunner where house prices are concerned.

In terms of buyer demand, the might of the English housing market is clear, seeing a far greater number of transactions in the last year although it is home to a far greater level of space and property to sell in the first place.

Predictably then, St George comes out on top as the Patron Saint of House Prices across the UK and Ireland, although property on road’s with the English rose in the name aren’t quite as valuable when compared to the Welsh dragon and Irish harp.”