There are just three months left to enter what could be London’s biggest house competition to date. WinMyDreamHome.com is offering a beautifully renovated Victorian home in Bartholomew Road, Kentish Town, NW5 with tickets costing £10 and one additional ticket given free for every ticket purchased by those buying two or more. 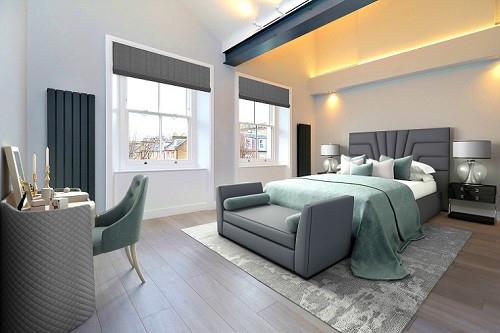 The property is valued at £2.1m and the lucky winner can rent it, live in it, or sell it if they should choose to do so with all legal fees and stamp duty costs also included within the prize and WMDH even paying the additional 3% for buy-to-let and second home stamp duty if the winner happens to already own a home.

WMDH has placed transparency at the heart of their competition as many previous winners have fallen foul of backhanded small print on the percentage of prize money donated rather than the house after organisers of the competition took a sizeable chunk to cover their own costs beforehand. 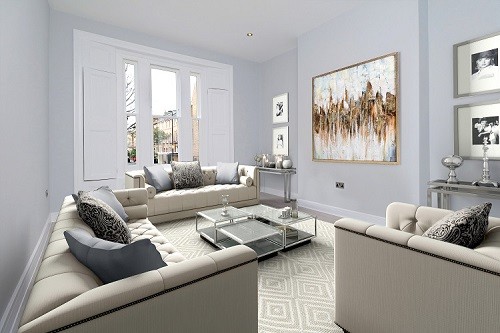 In addition, others have had to wait for months on end as previous organisers continue to add extension after extension to deadlines in order to raise more money before folding or ending the competition.

Since launch, WMDH has seen a great response to it honest and open Prize draw, with tickets selling fast, hitting sales of over £40,000 in a single day.

On that day alone, £26,112 was added to the alternative prize fund in the event not enough tickets are sold to gift the house, with a further £4,352 added to their charity donation for an amazing children’s hospital charity.

WMDH is run by a legitimate property developing business and not by an individual homeowner so there is a far greater degree of liability and accountability to run an above the board venture, however, as a business venture, they still need to sell a minimum of 250,000 tickets in order to give the house away.

“We’ve tried to be as transparent as possible, as blurred lines by previous competitions have left a sour taste in the mouth of many entrants and even winners.

This is a business venture and so if we don’t sell enough tickets, we will gift a cash prize instead, but unlike others, this will be 60% of all ticket sales, not a pittance after we’ve taken small print ‘admin’ costs for ourselves.

By the end of December, we will be giving away a substantial cash prize or a house and there will be no out of the blue deadline extensions in order to secure more ticket sales. We felt this was as important as the other aspects of transparency as those that enter have a deadline to look forward to.”

WMDH has already reduced the cap of tickets sold to award the house from 350,000 to 250,000 to increase the chances of gifting it and with tickets selling fast, they look on track to either give the property away or gift of a very substantial cash prize, hopefully of over £1m.

The total number of ticket sales, money paid and all other details will be made public once the competition comes to a close and before Misuma commences their next house competition. 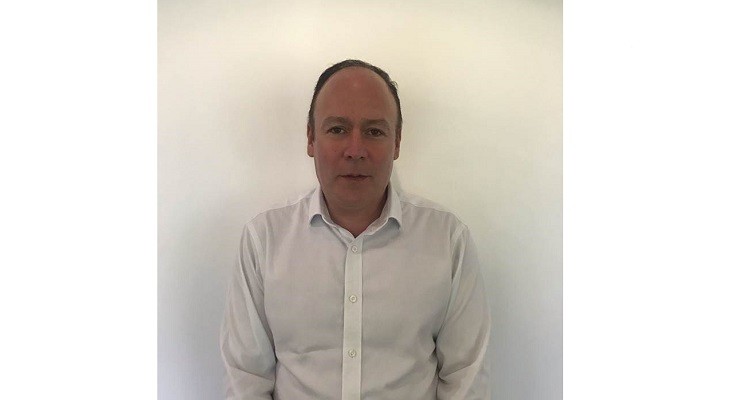