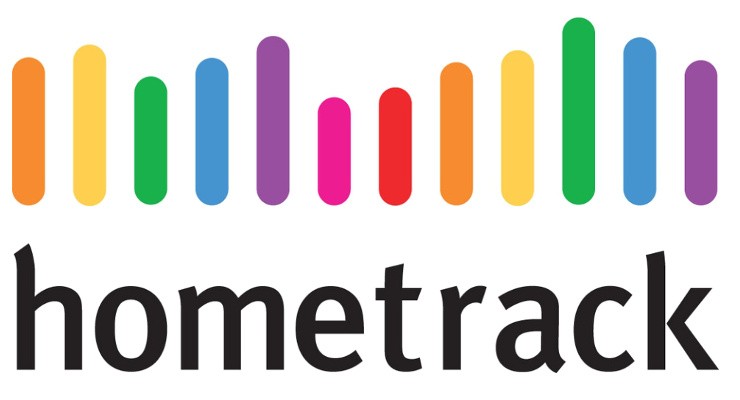 “There’s certainly a continued hesitation across much of inner London in particular and in market conditions such as the ones we are currently experiencing, a freeze will always start from the upper end of the market, and those properties with the highest price tag, before spreading elsewhere.

The knock-on effect of this is a lower number of sales completing and those that are selling are seeing the process become very protracted, all of which will result in the rate of price growth coming off the boil.

There have also been strict changes to fire regulations in the new build sector and while these were introduced at the end of last year, they have only been filtered down from mortgage lenders since July, catching many off guards and causing considerable delays between the reservation of a property and the exchange of contracts.”

“The UK market continues to be a real mixed bag and we’re seeing diverse conditions across neighbouring markets at county level or lower, let alone from one region to the next.

Yes, the time to sell has generally extended and this is of course due to Brexit uncertainty and a refusal from buyers in the more inflated areas of the market to adust their asking price and sell for less.

However, while some homeowners are coming to us in order to secure a quick sale after months on the market with no interest, other home sellers in the likes of Manchester and other regional front running cities are seeing their property snapped up in a matter of weeks for the price they expect.

The landscape is tough, but the foundation of a strong buyer appetite remains and when the cogs start to turn once again, the time it’s taking to sell will reduce and the sold price being secured will once again lift.”