Trading has commenced in Hunters shares 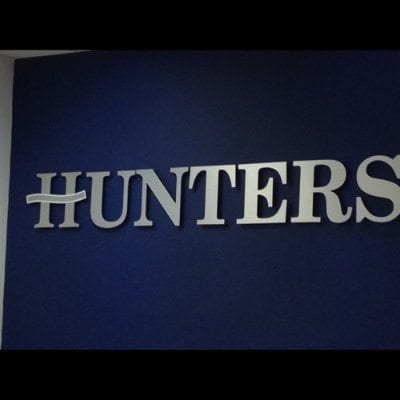 Hunters, one of the largest national sales and lettings estate agency businesses, announced yesterday that dealings in its shares on AIM had  commenced  at 60 pence per share. Numis Securities is Nominated Adviser and Broker to the Company.

The Group has traded under the Hunters brand since inception in 1992 and as at 31 May 2015, had 151 branches of which 140 were franchised branches, with the remaining 11 branches being owned by the Group.

Commenting yesterday on the Company’s admission, Kevin Hollinrake, Chairman said: “Today marks an exciting moment for Hunters as it seeks to capitalise on its recent success to become the UK’s leading estate agency brand. By joining AIM we open up a new route to capital to support our ambitions and enhance our offering to existing and new franchisees. I would like to thank everybody who has been part of Hunters’ success story to date.”