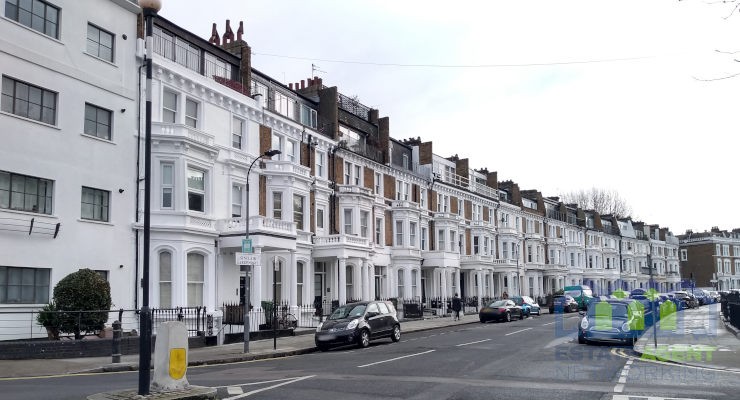 The latest research from leading independent lettings and estate agent, Benham and Reeves, has looked at the current state of the prime London market, the number of transactions and average sold prices by postcode in the first six months of the year, and how this differs from the same period last year.

Using data from the Land Registry, Benham and Reeves dissected the prime London market to analyse the change in market movement on a granular level, looking at the most sought after postcodes for London’s high-end buyers over £2m, based on the number of homes sold and what they’re selling for.

The data shows that the number of prime London transactions in the first six months of this year has dipped by -7% when compared to the same period the previous year, as market uncertainty continues to take hold.

The average sold price being secured by high-end sellers in the first half of this year sits at £3.9m, a -16% drop year on year.

The highest sold prices so far this year has been the W1J postcode in Mayfair with properties selling for an average of £11.5m. Nearby W1K is also amongst the highest at £8.7m, while W9 covering parts of Maida Vale comes in third at £5.9m.

W1K has also seen the largest increase in sold prices year on year, up 84%.

When it comes to the number of homes being sold in London’s high-end market, W8 covering much of Kensington is the most in-demand amongst buyers so far in 2019. The postcode has seen a total of 77 transactions in the first six months of the year with an average sold price of £4.9m.

While transaction levels remain below this time last year, there are pockets to have seen a notable uplift. N5 in Highbury has seen transactions increase by 200% increase year on year, albeit due to a relatively low number of sales transacting.

Nearby N7 in Islington and W1S covering parts of Mayfair have seen transactions increase by 100%, while SW19 and N2 have seen the next largest increases at 89% and 78% respectively.

“We’ve seen the top end of the market suffer due to the implementation of new stamp duty penalties for those buying a second home or buy-to-let investment. When you couple this with the political uncertainty that is currently plaguing the market, is it any wonder that transactions have fallen?

However, the prime market has always been about quality over quantity and at the very highest rungs we may only be seeing a few transactions every six months, but these levels are building on this time last year. This demonstrates the underlying confidence that remains in the London market when even some of the highest house price transactions are taking place despite wider influences.

The current climate also represents a great opportunity for foreign investors and while many domestic buyers are sitting on their hands, we’re seeing a consistent interest from investors across Asia and beyond, who recognize now is a very good time to buy.

The drop we’ve seen in asking prices in many areas is enough to off-set the additional stamp duty costs and with London remaining the pinnacle of ownership for many foreign investors, why wouldn’t you build it out your portfolio discounted cost?

With the current political unrest in Hong Kong, we’re also seeing a particular increase in the number of investors from the region, who are deciding to pull their money out now and are looking to the capital as a ‘safe haven’, This speaks volumes about the current confidence of investing in the capital despite our own current political turmoil and bodes very well for life after Brexit.” 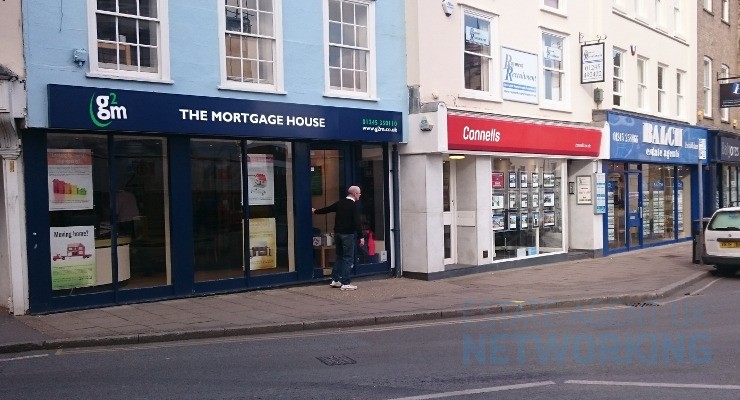 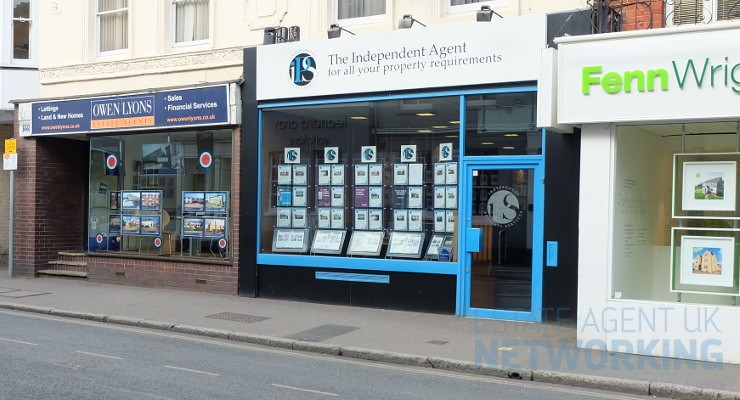 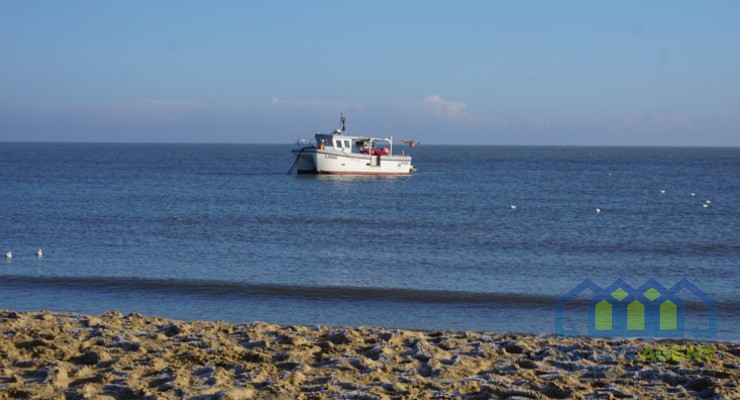