Trump vs Biden and how that effects the UK Property Market 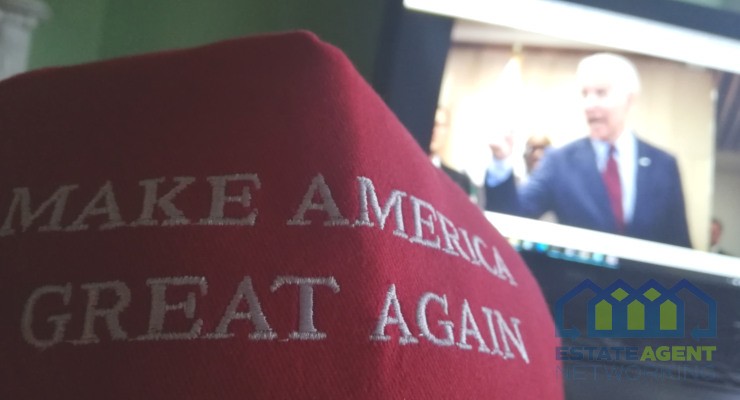 As two senior gentleman battle it out across the water to decide who will be in power of the United States of America come Tuesday, 3 November 2020, I wonder what the effect, and if any, it may have on the UK property market.

It is a common saying that “when America sneezes, the world catches a cold” and if you believe everything you read in the papers and on television news channels then you will be fearful if Trump gets in to power again then it will mean the end of the world for many as he puts America first. If you take out the media and simply focus on the likes of social media, where Trump is very much on top of things, then you will be very fearful that if Biden gets in power as America will be put to the dogs, such as sold to China, and the rest of the world will in turn suffer.

So, what really will this mean, Trump or Biden, to the UK property market once it has been decided who takes over from Trump 2016-2020 term?

A stable USA economy is good for the world and it would seem, with Trump in power, that things are on the up with reduced unemployment and an improved stock market scene despite the ugly bite from Covid-19. There though has been noticeable concern to housing stocks and affordable housing from many – rather like what we see here from the UK with forever failings to achieve new building / affordable housing targets. Though we also see from Trump “opportunity zones” that are there to encourage investments in to poorer residential areas thus more needed developments. Four more years of Trump would undoubtedly see much of this repeated. Though Covid-19 pandemic has seen Trump aid the market with it now being illegal for landlords to evict most tenants.

With the UK now our of the EU and able to now negotiate for free trade deals, such as that recently agreed with Japan, then surely a major pen to paper agreement is in the pipeline with the USA and many would feel that this relationship would be better between Trump and the UK over Biden and the UK.

Biden, the challenger for the 2020-2024 term is speaking about plans to help first time buyers with finances for down payments (including tax credits for first-time home buyers) on purchasing property along with more detailed rental assistance practises for the poorer communities across the country. He very much feel compassion about issues such as devaluation of property due to communities being of colour compared to those being white. He also plans incentives such as a new public credit agency that sees people credit history based on how/when they pay rental and utility bills.

There are many pots starting to boil over and gaining global media exposure such as climate change, immigration, Covid-19 and how it is controlled, racial relationships and much more – All these factors also have a great effect on global economy and also ultimately property value.

A crashed economy will likely see deflated house prices though unless there are housing shortages to combat this. Interest rates remain low and rumours show that they may go even lower or in to negative. 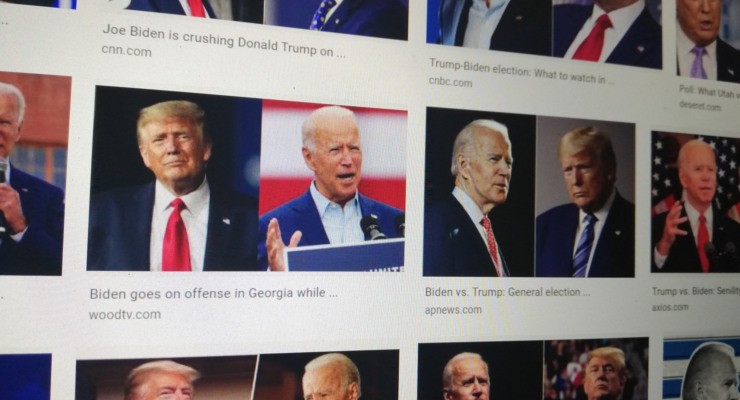 So, is it Trump or Biden?

Likely to keep America great and the super power. Likely to reward those who work hard and allow them to build wealth (much of this involves property). Will reject illegal immigration. Will want lawful control over everyone. Will not look in to racial tensions.

“In the last four years the homeownership rate has been going up, finally,” says John Weicher, director of the Center for Housing and Financial Markets at the Hudson Institute – source realtor.com

Likely to make America accessible to all. Likely to work on social / affordable housing. Likely to reduce control such as policing. Will want a more equal playing field between all and continue the likes of Obama’s housing discrimination drive to merit affordable housing based on diversity.

Likely that house prices will fall as real estate is not such a profitable sector to investors.