Which areas are offering the best returns for landlords? 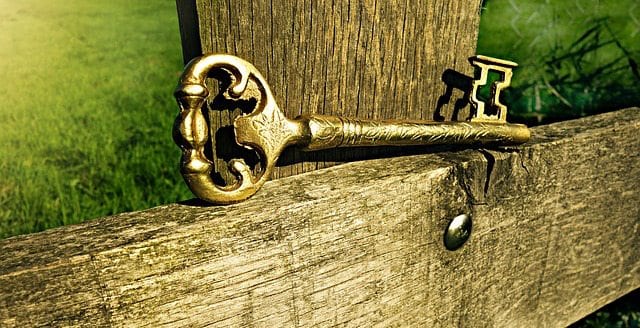 Landlords are currently seeing Manchester as the most profitable area to own property as the rental yield in the North West is around 7% according to an index put together by LendInvest.

However, there are other areas around the country that are experiencing solid returns such as Coventry, Luton and the outer areas of London. These areas are seeing yields of around 6% for the period between 2010-2016.

The west of London has seen the highest capital gains on property with the returns reaching 11% due to price increase at a faster rate than other areas around the country. For those landlords who want to see a more complete return on their investment, where both rental yields and capital gains are high, the east of London sits at the top of the list with 17.8%. Sunderland, on the other hand, is experiencing the weakest returns with investments seeing a return of 3.2%.

A link was also seen between the way in which certain areas voted during the EU referendum and rental yields and capital gain. Those areas that had the highest rental yields generally voted to leave the EU while those who saw their property increase considerably voted to stay in the EU.

Manchester and Liverpool were the only two from the top 20 local authority districts for rental yield to remain in the EU while only two of the top 20 for capital gains decided to leave – Barking & Dagenham and Spelthorne.

Those areas that have revelled in the boom times of recent years have seen the biggest increase in house prices and that has resulted in the highest capital gains. Therefore, this made it understandable as to why many were happy to remain in the EU. Those areas that have seen slower price increases decided to vote for a change.

Leaving the EU, could result in property investors, especially those who have experience, being afforded more opportunities. There is a chance that house price increases could slow down and this could mean that some buyers may decide to hold off purchasing but they still have to find somewhere to live and this is music to the ears of landlords. If prices do slow down then investing in property will once again become an exciting prospect.

Since the new tax increases were introduced by the treasury, the buy-to-let market has dropped. The additional 3% surcharge on top of the basic stamp duty has turned landlords away while the cuts to tax relief for rental income and maintenance costs have also had a negative effect. The idea behind this is to help first time buyers by reducing the number of investors who are looking to purchase buy-to-let properties for investment. However, this could lead to an increase in rental costs due to the decrease in the number of rental properties.

Mark Burns is a Director and Property Investment Consultant at Hopwood House. With over 10 years' experience in property investment, Mark has provided investors with a wide range of opportunities in exotic locations around the world.
Facebook
Twitter
Linkedin