Which UK city is top Trump? 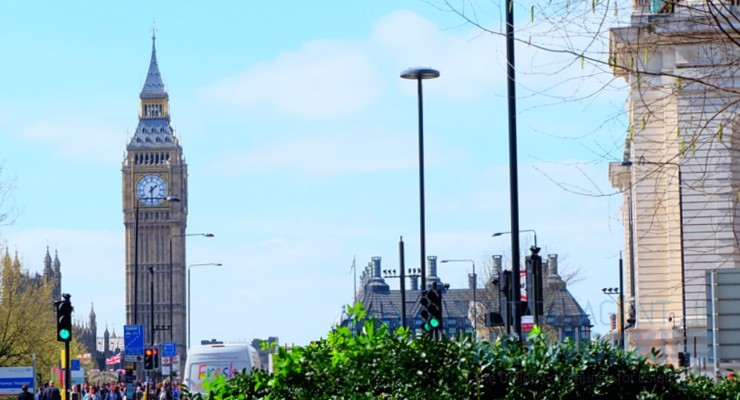 This press release contains no presidential suits, blonde wigs or fake tan we’re afraid. Leading room share platform, ideal flatmate, has reproduced their own version of the classic card game, Top Trumps, pitting UK cities head to head on a range of criteria that appeal or relate to those living in room shares across the UK.

ideal flatmate took 22 major UK cities and looked at how they compared when it came to: –

The cities included are: –

You can see some of the best for each category below but you can also see them all at: https://www.idealflatmate.co.uk/flatmate-HQ/which-uk-city-is-top-trump/

For your city or any others in a high-res format please get in touch.

When it comes to scoring, it’s pretty straight forward.

So, Belfast comes out top when it comes to the cost of renting a room in the city, while London is predictably home to the highest room rental cost, although it does trump the rest where salary is concerned.

Sheffield and Liverpool tie for the honour of cheapest pint, while Manchester is home to the highest number of single people within its population and Swansea boasts the cheapest gym membership costs.

“As we’ve launched the ideal flatmate platform across more and more cities in the UK we wanted to do something to celebrate the diversity of these cities and we wanted to do it in a way that wouldn’t just focus on one aspect, but a number of areas that we know are important to those that rent rooms.

Everyone likes to show their hometown pride and what better way to do it then going head to head with other major UK cities.” 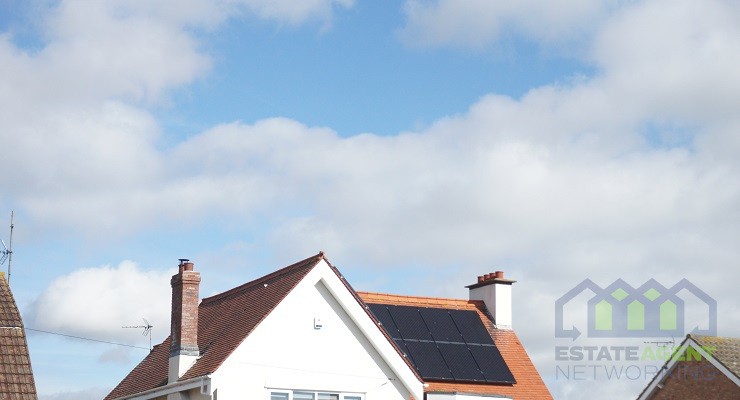