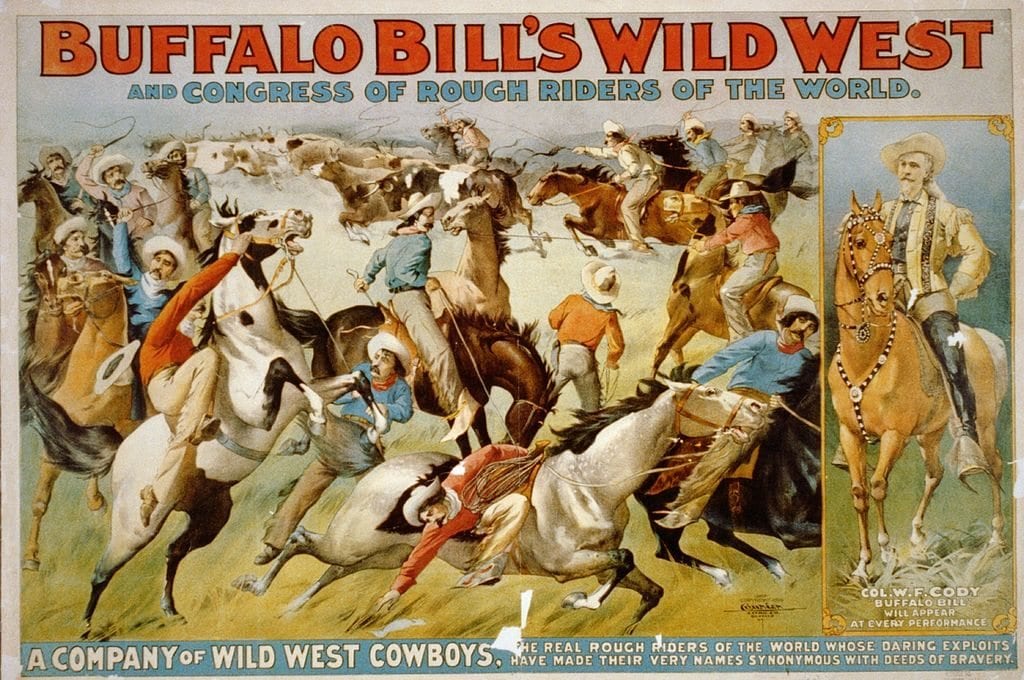 “Wild West” was how the London rented homes market was described during a five way debate at the London’s Guildhall on tuesday evening staged by the Evening Standard. Landlords were accused in a heated debate of cheating the public who were forced to pay inflated  rents due to  the capital’s housing shortage.

The five in the debate  are all candidates in the up and coming General Election Lynne Featherstone, Grant Shapps, Chuka Umunna, Natalie Bennett and Mark Reckless.

Each stood their ground during the debate, snippets taken from a report just yesterday is as follows, Labour’s Chuka Umunna said his party would be toughest on bad landlords, Conservative chairman Grant Shapps pointed the finger at the last labour government for housing waiting list doubling, which have now fallen under the Tories, Green Party leader Natalie Bennett stated “We need to defend social housing”, Ukip’s Mark Reckless said his Kent constituents should not have to pay towards homes for Londoners  and Liberal Democrat Lynne Featherstone accused Boris Johnson of failing to release public land for housing.