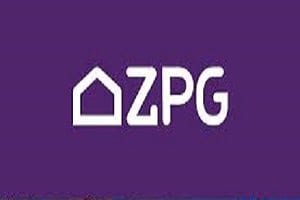 Earlier this week ZPG owner of Zoopla and PrimeLocation, reported that the number of estate agency branches that left to join OnTheMarket (OTM) in 2015 but have subsequently abandoned OTM to re-join ZPG has now reached over 1,000.

Mark Goddard, MD of ZPG Property Services commented: “We are continuing to see agencies from around the country re-joining ZPG on a weekly basis as agents increasingly understand that they are at a competitive disadvantage when not partnering with us. With the best value portals, most advanced software and widest range of tools to help agents gain exposure and generate additional revenues, our proposition continues to go from strength to strength.”