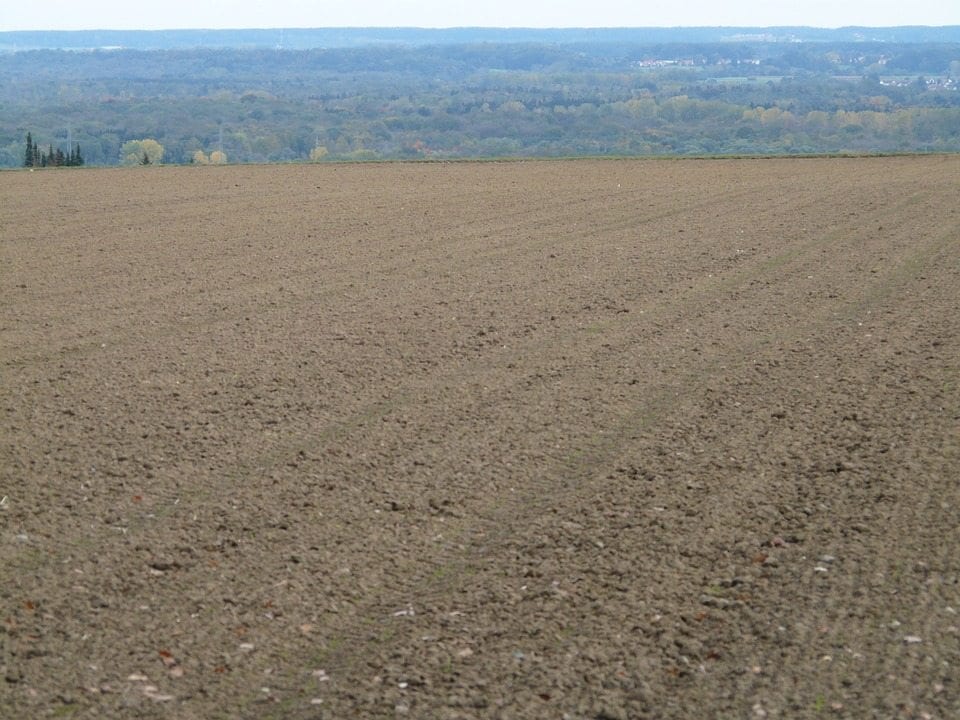 When the need for new homes appears to be at a critical level, recent reports in the media shows that only a tiny fraction of what could have been built as in fact resulted in actual new homes.

Public land that has been sold by the Government between years of 2011 and 2015 show that enough was released with potential planning to allow for approximately 100,000 new homes.

Melanie Dawes who is the most senior civil servant is said to currently only have confirmed evidence of 200 new homes having been built which is merely 0.2% of the amount that could have been in a most needy time for ‘new homes’! She is quoted as saying that released land can take time to gain planning (even 20 years sometimes) and thus be built on, but the figures been quoted really merit further investigation as it in not providing for the needs of the growing population of the country.

A report in July 2015 by Civil Service World quoted that “National Audit Office spending watchdog, published last month, found that DCLG did not “routinely monitor” what happened to that land after it had been disposed of, meaning there was “no information” on the actual number of homes that had been built on sold land. ”

A full report in detail can be read via FT.com following a piece by Political Correspondent, Kate Allen.