£10 could win you a £2.1m Kentish Town house comp with a difference 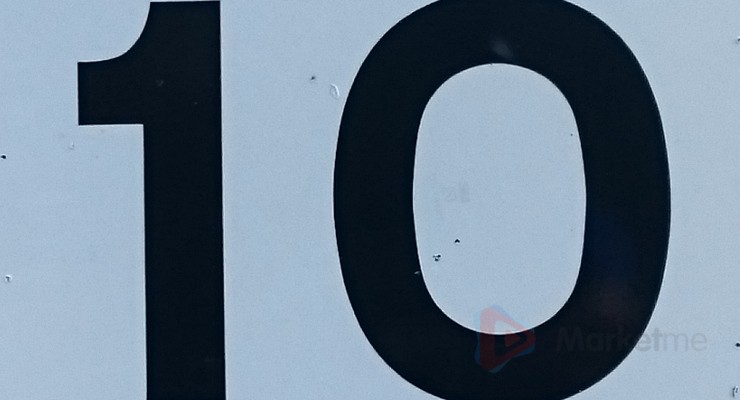 House competitions are nothing new and Brexit uncertainty has seen many attempt them to secure the price they want while market conditions are saying otherwise. However, the reams of legal red tape that must be overcome to run an above the board competition have left many tangled and some less than transparent competitions have failed, leaving the public a tad skeptical about entering.

Winmydreamhome.com (WMDH) is on a mission to change this negative perception and raise standards within the niche sector of house competitions through transparent practices and an approach that favours those entering before all else.

Marc Gershon is a director at Misuma Ltd, the family-run property development company behind WMDH with over 30 years of experience in the industry.

“We bought the property at the back end of 2016 and went about gutting it down to the brick-work to create a house that can truly hold its own in the luxury London market. However, on completing the project we found that Brexit uncertainty had well and truly set in and the best we could do via the traditional sales route was to break even” said Marc.

That’s when the company decided to look at a competition format and after months of research around rules and regulations, WMDH was launched.

Marc continued “house competitions are a fantastic format and we make no secret of the fact that by opting for this route we are looking to make a profit from the Prize Draw  as we’re a business at the end of the day, but this doesn’t mean we can’t also raise a big chunk of cash for an amazing charity and give someone a leg up onto the ladder who may not otherwise have the chance. It isn’t the format itself that has let people down in the past, it’s those operating without the correct level of knowledge or with a lack of transparency that has created this negative stigma around house competitions and we want to change this.”

WMDH has contacted Loquax to update the maximum ticket threshold to 250,000 and is awaiting this to be updated.

“For us, it’s important that the contestant wins first and foremost and then that we make some money for charity. As a business venture, this is something new for us and that’s why transparency and diligence have been at the core of everything we’ve done so far. If it works, we hope to replicate it with other properties to help more people onto the ladder while raising money for an exceptional cause.”

The charity to benefit is a well-known children’s hospital who saved the life of Marc’s dad when he was a child. Marc’s grandfather then became a Life Governor to repay them for saving his son and Marc sees this as his chance to pay them back. Again, as WMDH is sticking rigidly to the law they are not allowed to name the charity as there is a commercial gain involved.  However this particular children’s hospital charity saves the lives of hundreds of children each year, and WMDH cannot think of a better cause to support.

The beautifully renovated Victorian home in Bartholomew Road, Kentish Town, NW5 is valued at £2.1m and the lucky winner can rent it, live in it, or sell it if they should choose to do so. With amazing schools, parks, a thriving high street, and great transport connections into the city, it’s an amazing place to live.

The house is set over four floors with the master bedroom occupying the whole top floor, with a walk-in wardrobe and a huge luxury marble bathroom just beyond. It truly is a peaceful retreat for the grown-ups.

The first floor has three large double bedrooms with two separate bathrooms and the ground floor has two reception rooms which have the capability of being separated, with them also providing access to the higher of the three outdoor spaces.

Lastly, the lower floor has been completely opened up to create a magnificent kitchen dining room, with all the highest spec appliances and even a separate utility room to boot.  Further access to the two lower terraces is also on this level. 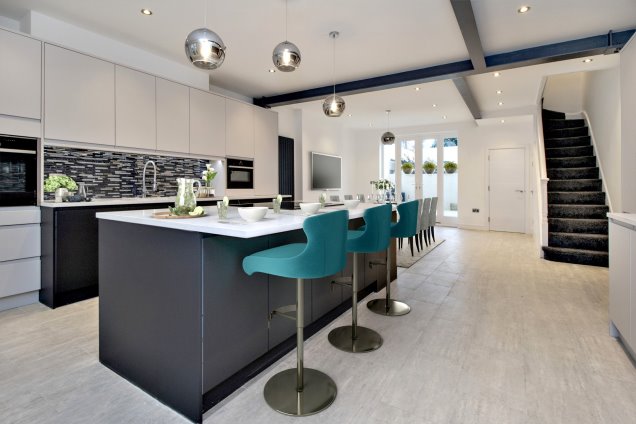 All legal fees and stamp duty costs will also be included within the prize so that whoever wins the competition has no unexpected financial burden and everything is taken care of.