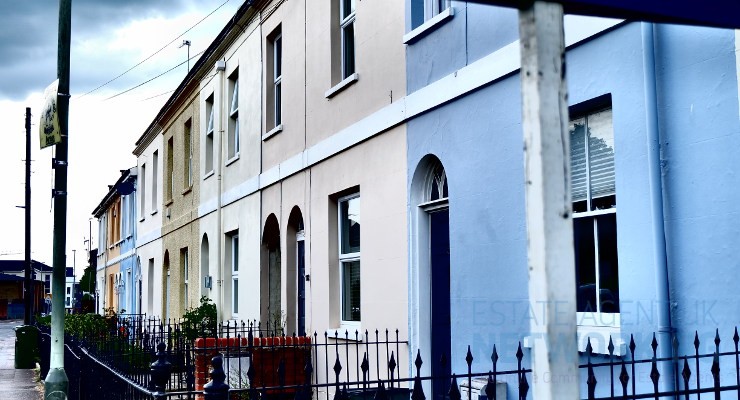 Leading property finance specialists, One 77 Mortgages, has looked at what concerns are still weighing heavy on the mind of UK home buyers and sellers and how this has changed over the last few years.

According to Statista, issues of affordability dominate the greatest concerns within the market with the financial hurdle for first-time buyer the most prominent for 89% of adults, up 4% since 2015.

While the availability of housing isn’t a direct concern, the imbalance of housing stock to meet demand does cause an inadvertent increase in house prices and finding a house to actually buy is the fourth biggest concern at 81% – up 9% since 2015.

However, with almost record low-interest rates, concerns of mortgage affordability have dropped. While the ability to get a mortgage and the further task of paying it off is still the fifth and sixth biggest concern, they have dropped by 8% and 3% respectively since 2015.

Progression up the ladder and the quality of housing available (63%) are the next biggest concerns, while despite the lower fees presented by online and hybrid agents, recent failures by those using the model mean that estate agent fees remain a concern (59%), up 2% since 2015.

The leasehold scandal that made the news in 2016 sees the leasehold/freehold system of the UK property market rank as the tenth biggest concern at 53%, increasing by a notable 11% since 2015.

“It makes sense that wider influences of affordability outside of the control of home buyers and sellers are amongst some of the biggest concerns within the property market and with prices still on the up despite wider political uncertainty, this is likely to remain the case for the future.

It’s interesting to see that mortgages still rank rather high and I think this is down to a lack of understanding around the sector as a whole rather than the actual issues of affordability in gaining a mortgage. Yes, the deposit is an initial hurdle that must be overcome but currently, the affordability of mortgage products is the not only the best it has been in a long time, but we’re also seeing the longest sustained period of affordability in a very long time.

For those that are concerned about getting or paying a mortgage, it always pays to consult a whole of market broker. They will be able to get you the best quote for your personal situation and of course, a fixed term will ensure that you secure that rate for the foreseeable future in case there are any knee-jerk rate increases in the coming months.”