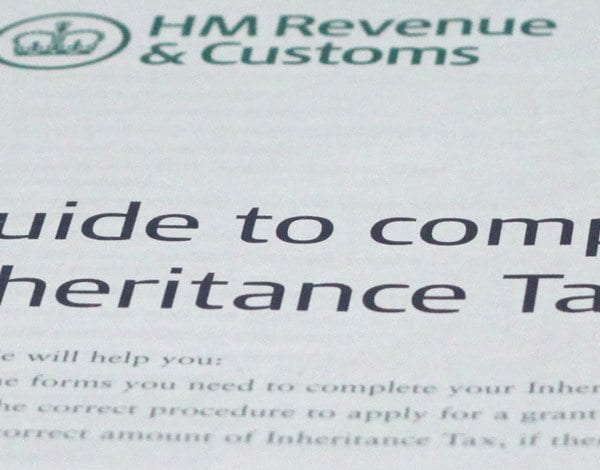 David Cameron has put forward a pre election  plan to make family estates that are worth less than £1million exempt from inheritance tax, that would be done by adding a further £175,000 each for couples to the existing £650,000.

This increase in the amount that can be left to the children and grandchildren will affect a much larger number of homeowners than it did just a few years ago, house prices have risen significantly over the last number of years no more so than in London and suburbs.

Mr Cameron has been quoted as saying  ‘The wish to pass something on is about the most basic, human and natural instinct there is. That the home that you have worked and saved for belongs to you and your family. You should be able to pass it on to your children.

The Tories will be hoping that this proposed plan will put a spark into their Election campaign, as far as property above the £2 million mark is concerned the new death duty limit will be clawed back by HM Revenue and Customs at a rate of 50p for every pound,  by limiting the full benefit to homes worth a maximum of £2 million, they will be  hoping to silence Labour comments that the Tories are the party of the super rich.