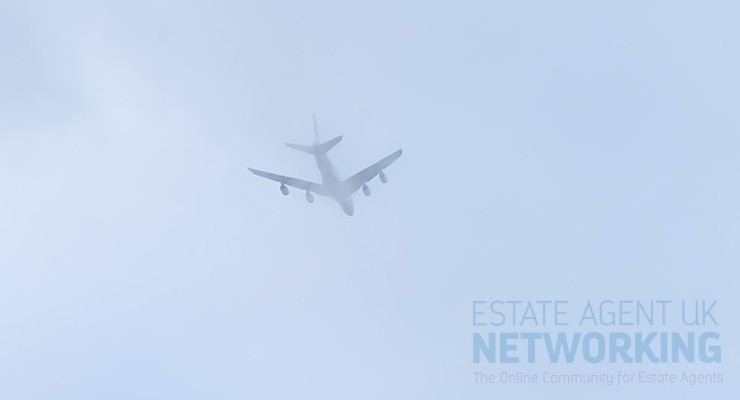 Economic uncertainty in the UK following Brexit has made overseas investments in real estate attractive. While British interest remains strong in long-time favourite countries like Spain, France, and Greece, this is a list of some of the cities that are standing out for real estate in 2020.

Since its economic boom starting in the 1970s, Dubai has become a hub for international investment with the overnight rise of skyscrapers and infrastructure.

While Dubai might be an obvious choice for real estate investment, this year may see even greater interest with the planned Expo 2020 and the recent introduction of 10-year long visas.

On top of this, new powers have been given to Dubai’s Real Estate Regulatory Agency which will provide better aligned policy to simplify the process for foreign investors. Fifty years later, 2020 will mark the 21st century boom for Dubai, especially in its famed real estate sector.

Despite projections in 2019 that Australian cities would see huge property price declines, its major cities have managed to record levels of growth. According to a February Market Report, Melbourne is set to be Australia’s best performing capital city market due to its low interest rate environment and consistently stable economy.

For international interest, Melbourne also boasts a cohort of property service companies like Glenferrie Conveyancing Melbourne that simplify the process of engaging in a property market overseas.

While most UK real estate investors skip over Germany for France or Spain, that’s a mistake in 2020. Resting on solid fundamentals, Berlin is set for a strong price growth that coincides with the planned completion of the Brandenburg Airport opening up the city to more international business.

The one challenge to international investors is the complexity of the regulatory system. This forces many investors to work with companies that are familiar with the legal frameworks. Though difficult, this is not impossible, as shown by the Guthmann 2020 Property Market Report. According to the report, Berlin remains a sought-after real estate market.

With access to sunny beaches, ski slopes, and cities rich with history, Bulgaria is becoming a popular choice for overseas real estate investment.

Prices in Sofia are comparatively low in the international property market but hold promise for growth in 2020. This is especially true considering the inviting visa system for property owners. Bulgaria also has one of the lowest tax rates in Europe.

Much like the other cities on this list, Sofia brings with it the difficulties of dealing with foreign bureaucracies, but local companies work with foreign investors to help them with the legal and regulatory frameworks.

For the sun and sand property market, the Algarve in Portugal has been a long-time favourite with UK real estate investors, competing with holiday destinations in neighbouring Spain. After the peak of Portugal’s economic crisis in 2012, normalcy is returning with stable price increases and government reform. This makes long-term economic growth likely.

The Golden Visa program that accompanies investment in Portuguese real estate remains popular with European citizens. The Algarve is a popular choice, and Faro is poised as a hot-spot for growth.

While investing in overseas property markets can be daunting and at times difficult, the rewards for catching a market on the rise are worth the difficulties.

While uncertainty around economic stability and regulatory frameworks may affect the property market in the UK, there are many cities around the world that are prime for real estate. 2020 will mark a year of more confident growth and opportunity.