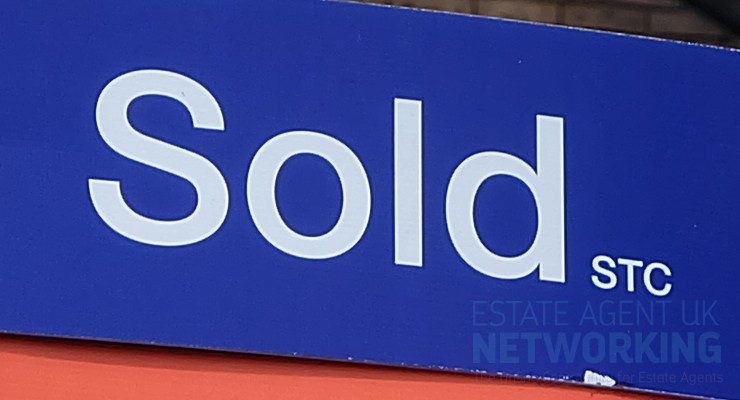 Property owner Mr Alexander Walker received £700 compensation after he won his case against a Norfolk estate agency who were in ‘breach of code of conduct‘ following the property ombudsman finding that a lack of investigation was carried out.

William’s Way estate agent were ordered to pay a fine of £700 having not checked in adequate detail the financial situation of the buyers, Mr Walker having received and accepted an offer from buyers who were in fact not in an immediate position to purchase.

William’s Way were reported to have said: “We wish the house buying and selling process offered more guarantees, but unfortunately that is not the case here in England and there is always risk involved. Having started the business just over three years ago we were bitterly disappointed to receive our first and only complaint to date.”

The ombudsman were quoted as saying: “Due care and attention was not taken… I would criticise William’s Way for lack of diligence”.

Full story can be read on Eastern Daily Press website.

Sounds a bit harsh on the estate agency in question, but other people may view it differently…