All female estate agency see their for sale signs stolen/vandalised 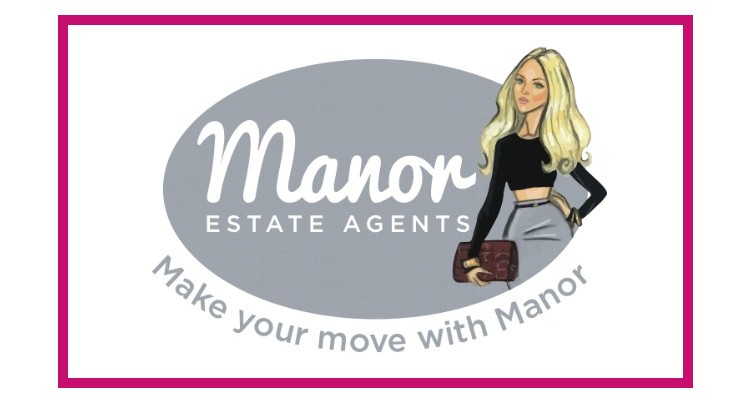 All female estate agency Manor Angels who are based in South Lanarkshire has seen a trend of vandalism and thefts with regards to their for sale and sold signs. We are sure that many fellow estate agents will share the thoughts that no business should accept such issues, all female or all male, successful or just starting off – We all deserve the same respect.

The report released on the Sunday Post website says that more than 20 signs were taken or broken following the recent trend – Sandra Hill (founder) was quoted as saying: “There has been more than a few incidences where we have thought that is not coincidence. It feels like we are getting targeted.

When I saw a board kicked down yards from a house, I actually got really upset. You put your heart and soul into this, and a lot of your own investment.

It’s kind of heartbreaking that somebody wants to attack a small agency. We are not impinging on anybody else. All of our business is through word of mouth. It is hitting us in the pockets and it is not fair.”

There have been previous reports of estate agent boards being damaged or stolen through the years which is usually put down to mere non connected vandals or to rival agencies putting the boot in – As we all know, especially in today’s more competitive world, there are always haters and trolls which we must deal with and they can at times be quite vicious especially as your success grows (many would say to take this as a compliment).

Police Scotland were reported as saying: “Police can confirm they received reports of ‘for sale’ signs being stolen in Lanarkshire and Ayrshire. Inquiries have been carried out and nobody has been charged at this time.”

Here is a live link to the website of Manor Angels (Manor Estate Agents) who can do with industry support at this time.