£804m of unclaimed lottery winnings in six years could have built 3,000 new homes

In both years fewer prizes were left unclaimed than in 2013 however, when there was a massive £181.3m in unclaimed prizes, amounting to 709 new build homes. This was largely driven by one eye-watering sum of £63.9m that was left unclaimed in the EuroMillions.

The chance of winning the National Lottery jackpot is around one in 45.06 million, while according to the Lotto website there is a one in 7.51 million chance of getting five numbers plus the bonus ball.

If you win you have 180 days from the date of the draw to claim EuroMillions prizes, so it’s good to work out when the prize will expire and ensure you keep your tickets in a safe place.

If you don’t make contact with the National Lottery before 180 days have gone by the prize money is allocated to the lottery’s Good Causes Fund.

“With the negative perception surrounding the house competition format at the moment, we thought we would look at a more trusted format, the Lottery, and highlight how much lower the odds of winning were.

Despite this, thousands of us opt to play each week and continue to do so for the duration of our lives and not only that, but there has been a host of occasions where someone has defied the odds and won, but not come forward to claim the prize. To put it into perspective, we could have delivered 3,000 new homes to tackle the housing crisis with the money that has gone unclaimed, but at least it has gone to a good cause instead.

Should even a fraction of people that play the Lottery opt to enter a house competition for just one week, it would help boost the sector and help many competitions to reach their targets of awarding a house, while at the same time providing better odds to those that enter.

While the odds of a house competition tend to evolve depending on the number of those that enter and the ability to pass the skill test successfully, they still present a far better chance of winning than the Lottery.

In the case of the Winmydreamhome.com competition, the odds will always be more than 100 times better than the National Lottery and so it’s definitely worth considering.” 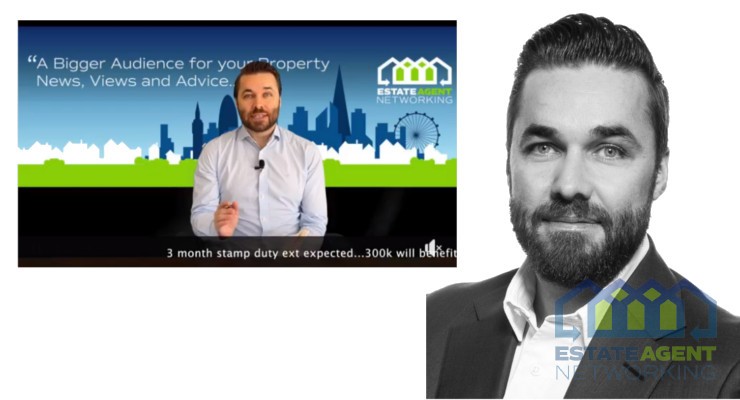