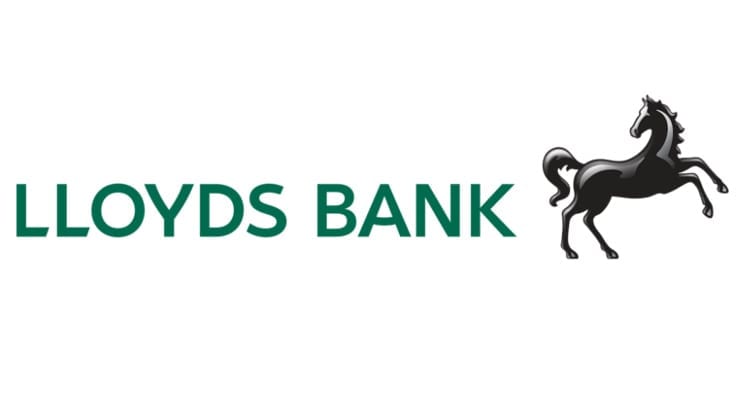 Workers in Central London can save an average of £483,342 by commuting up to an hour each day, according to new research by Lloyds Bank.

“Buying a home in Central London is out of reach for many where house prices are around 16 times the average wage. Although many commuter towns offer affordable properties but with longer and more expensive journeys, the decision to commute is not simply a trade-off between financial costs and journey times, as quality of life is an important consideration.

“Family circumstances, schools, physical environment and value for money all come into the balance. In almost all towns in this survey, housing affordability is significantly greater with a London salary compared to what can be earned locally and for commuters with up to an hour’s journey, the reward is an annual salary that is, on average, £8,600 (18% ), higher than what they could earn in their local neighbourhood which is around £40,000.”