Ahead of the Budget, Andrew Ellinas, Director of Sandfords comments on what he would like to see the Chancellor announce today. 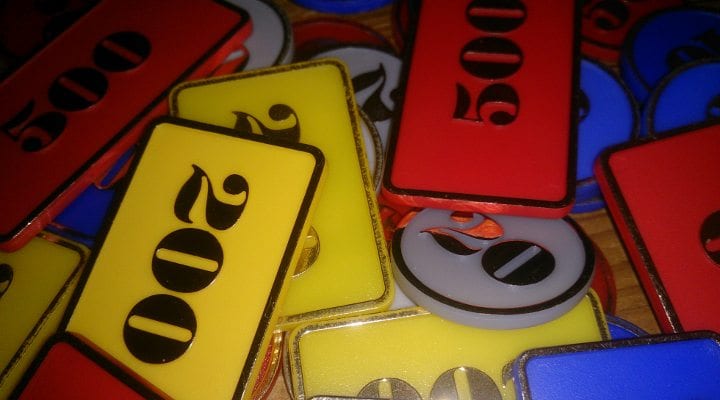 “Unlikely to happen, but Mr Osborne needs to start reversing the stamp duty changes he has made. Over the last four years there has been an unfair amount of tax changes including stamp duty, land tax and capital gains. Landlords and homeowners have been completely restricted with these additional tax charges, all of which have been very damaging on the housing market as a whole. The most recent change, the 3% surcharge on buy-to-let and second home properties, due to begin on 1st April, will undoubtedly deplete the level of rental stock. Not only will people then not be able to afford to buy they won’t be able to rent either.
These so called ‘clampdowns’ as part of a spending review package are having a negative impact on the housing market. The Government has done what they always do and has been far too heavy handed causing the industry to suffer. Far from the conservative party being the property industry’s friend, they have in fact been our enemy making it increasingly more difficult and expensive for people to be able to afford to buy.
In addition to this, it looks like the Chancellor is going to make another step tomorrow that will again knock the property market when he announces an insurance premium tax; an increase in home insurance payments.
All of these tax changes have created a fairly static market, particularly in the London market. It doesn’t help that people are sitting on their hands until a decision is made on whether we stay in the EU or not, but something needs to change and I would like to see the Chancellor reverse some of the tax hikes he has implemented. The last thing he should be doing right now is making it more difficult for people by tightening their finances even further.”