Around the world with £399,011 – what you can buy for the cost of the average London flat

Research by national fast sale estate agency Springbok Properties has revealed what the rather high cost of a London flat could buy in other cities around the world to give London tenants extreme property fomo. The average cost of a flat in London is currently a pretty eye-watering £399,011, and if buyers were to look further afield, they would find some enticing alternatives. 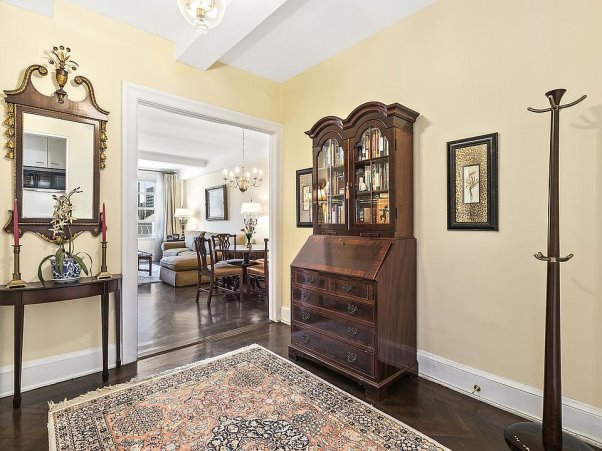 An equivalent $485,957 would be enough to purchase a one-bed apartment in a historic-style building on Park Avenue in New York – complete with concierge and amenities.

Alternatively, buyers could afford a one-bed apartment in downtown Los Angeles with a roof terrace and city views for the same price. 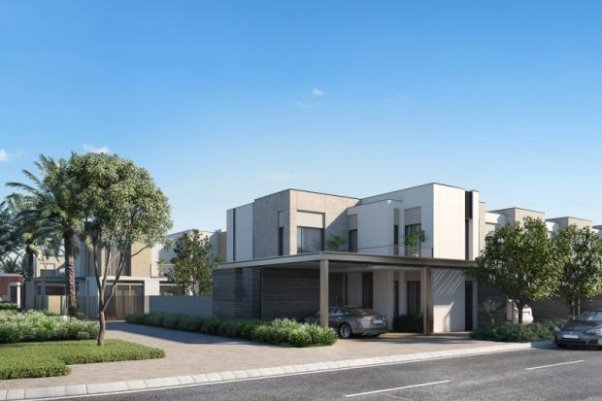 Buyers seeking a property with more of a family feel will see their money well spent in Dubai, where their £399,011 – or AED 1,785,634 – will afford them a four-bedroom villa in the Jumeirah Village Triangle.

Elsewhere in the Middle East, one could look to Qatar’s capital Doha, where the cost of a London flat equates to a one-bed luxury apartment in a beachfront tower, with a marina view, gym access, a shared pool and parking.

Closer to home there are European options in France and Italy, with Paris playing host to a historic-style one-bed apartment for the same price as a London flat (€436,001), while Rome offers a two-bed apartment with roof terrace views of the elegant, historic Prati-Clodio district. An equivalent 52,788,557 Japanese Yen would buy you a three-bed townhouse in Tokyo, whereas China and Singapore provide more modern options.

For 33,450,555 rupees, buyers could afford a modern, art deco-style apartment with good transport links in New Delhi, while the equivalent in Turkish Lira would be enough for a luxury three-bed apartment in Istanbul’s city centre. Buyers seeking such a three-bed property could also look to Cape Town in South Africa, where the equivalent of £399, 011 would buy a suburban house with a private patio and garden plus private parking.

A modern two-bed apartment in a high-rise block in Moscow would be another option for buyers, as would a one-bed apartment with outdoor space and a communal pool in Sydney, Australia.

“We all know London is expensive but for the same price as a flat in the capital buyers could afford all sorts of different properties worldwide and most of them will leave you questioning why you live in the UK full stop, let alone London.

“Townhouses, suburban homes and luxury apartments with all different kinds of amenities are available for the same price, and – in some cases – buyers may find the added benefit of a more appealing climate!

“That said, if you’re looking for a permanent move and don’t necessarily want to endure a culture shock, the price of a London flat will also get you some pretty awesome properties elsewhere around the UK.”