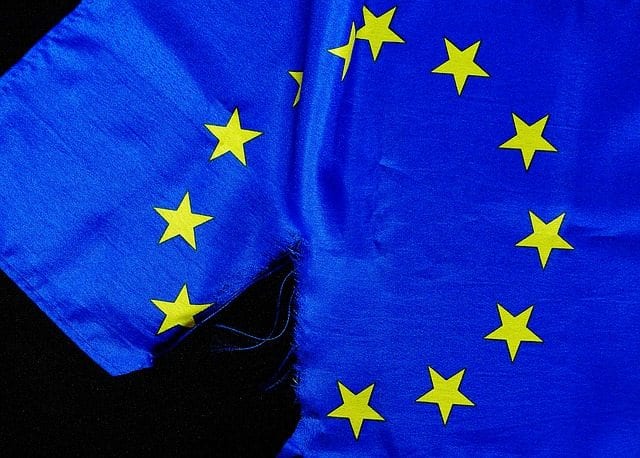 One of the UK’s leading land brokers has called for calm in the property sector, following Britain’s referendum vote to leave the European Union.

Adam Hesse, Director at Aston Mead Land & Planning says that despite the Remain camp’s previous warnings of disaster, remarkably little has changed in the first 12 days since the vote.

He explained: “The truth is that bids are still being brokered and deals are still being done. We’ve not had anyone pull out of any land deals as a result. In fact, we were selling a site with sealed bids on the day the result was announced – and everyone who was due to bid did so. But there is a danger that people will believe the warnings and assume Brexit means chaos will prevail – and then it becomes a self-fulfilling prophecy.”

Adam Hesse said that regardless of the way individuals voted in the referendum, businesses and organisations should accept that the UK would be pulling out of the EU and move forward.

He explained: “It was a democratic decision, so we have to abide by the outcome and move on. In effect, we’re all Brexiteers now. All this talk of a second referendum is only making things worse. The result on the day was conclusive. What if a second vote went the other way? What do these campaigners want – the best of three?

“The reality is that we’ll be leaving the EU and our job in the property sector is to help the transition work as effectively as possible. That means we need an end to scare stories and doom-and-gloom scenarios. Instead we should unite together with an optimistic outlook to take advantage of the new opportunities that are now on offer.”

Adam Hesse said that despite short-term difficulties along the way, all the right ingredients were still in place for the country to prosper.

He added: “All the solid fundamentals are there. I’m talking about high employment, decent purchasing power and very low mortgage rates – which might yet go lower still. And the Chancellor has indicated in the past few days that Corporation Tax may well be coming down too.

“Any land which has been bought and been through planning since we came out of recession is still going to be built on. Other sites may have to be renegotiated – but that’s no different to what a private buyer goes through when they are purchasing a house.

“Admittedly, some of the steam may have been taken out of the market and we could be in for a quieter summer as things readjust. So developers are understandably cautious. But they are not going to be helped by a tidal wave of pessimism which will only make things worse.

“There may be challenging times ahead – but there are real opportunities too. As far as new homes and land are concerned, Britain is still very much open for business.”